The Scottish Attainment Challenge launched in 2015 aims to support all children reach their full potential with the initiative focused on children living in areas of deprivation around Scotland. Within this enquiry, there was a substantial number of children in the subject classes living in SIMD (Scottish Index of Multiple Deprivation) 1 and 2. Previous research had indicated that introducing guided relaxation into the classroom could benefit the engagement of the children. If the children are more engaged, they will get more from their learning and be better equipped to reach their full potential supporting the aims of the Scottish Attainment Challenge

This enquiry was conducted over a four week period within the primary setting throughout six different classrooms with a range of ages from Primary 1 through to Primary 7. The aim was to introduce guided relaxation methods into the classroom to positively impact on teaching and learning by changing the learner’s views of themselves in that they would feel more ready to learn. Each practitioner within the classrooms introduced a mindful colouring activity adapted suit to each stage. This was introduced whilst also playing relaxing music throughout the classroom for the children. The children were asked to self-evaluate how ready they felt to learn before and after the activities. Additionally, the jotter work of the children was also analysed before and after the implementation of the guided relaxation.

Throughout the enquiry, it was consistently found, that most of the children from each class involved were positively impacted by the relaxation. The pupil questionnaire showed that most children did not feel ready to learn after a period away from the classroom, such as break or lunchtime. After the guided relaxation however, this changed to a majority stating that they then felt ready to learn. Throughout the classes it was also noted that there was a marked improvement in the standard of work in the children’s jotters. There was arguably more success introducing the guided relaxation to the younger classes within this enquiry as some children within the upper school reported not feeling any different after participating.

Overall it can be concluded that introducing guided relaxation methods within the primary classroom is beneficial for engaging children within their learning and helping them feel more ready to learn. Each practitioner who participated in the enquiry agreed that they would take guided relaxation forward, continuing to use it in their current and future classrooms due to the success enjoyed within this research. 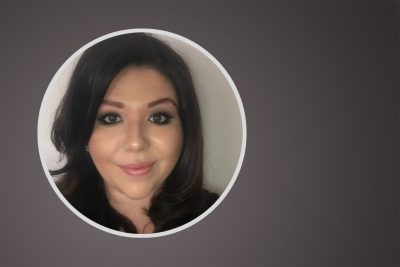 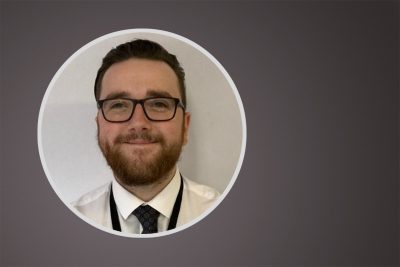 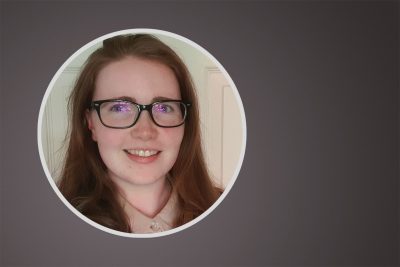 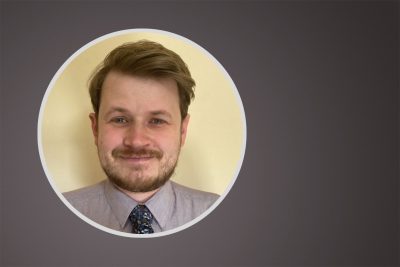