Through a discussion with the group there was an agreed consensus that while using an exemplar/stimulus can help to assist the learning it can also hinder the children from using their own imagination and creativity. The aim of our enquiry was to establish when and where a stimulus is helpful and when it is not. We understand that through different research conducted by Dylan Williams and Shirley Clarke shows that modelling what you are looking for is incredibly important to the children’s overall learning experience, however, we felt that there comes a point where the exemplar could become more of a hinderance. We decided to conduct our enquiry, we would be looking at all areas of the curriculum due to the wide range of different stages and subject being taught in our group. Each teacher took a different approach to this enquiry; however, we all used the same three methods for evidence – class discussion, pupil voice and teacher judgement.

The enquiry was over 4 weeks and was conducted in primary 1, 3 primary 6 classes, s1 and s2 classes with a mixed range of abilities throughout. Subjects taught throughout the enquiry were art, science, literacy, physical education, technical studies and drama. The children were always given discussion time to relay their ideas and use their creativity and imagination. The results of the enquiry were varied, and we all agreed we would require more time to have a better conclusion and understanding of the enquiry.

In some classes it was clear that children found having the stimuli was more beneficial and that they met the learning intention better than without. This could be seen in the lower primary school (primary 1) and even further up the school in primary 6. It was clear from these subjects that providing a stimulus/exemplar is more beneficial and based on the evidence from the pupil voice and teacher judgement it was clear the children preferred to have a stimulus to help them.

In the primary 6 class where drama had been studied, 84% of pupils agreed they found the stimulus an easy way to perform their replicated drama scene whilst taking into account the success criteria. Results highlighted that 84% of these pupils also agreed that they were easily influenced by the stimulus as the short clip more appealing to watch for an audience, rather than a scene they could create as a group. This shows that even though the children found having the stimulus better, they also admit that they were then easily influenced by this meaning they used their imagination and creativity less.

In the other primary 6 the results as a whole suggest that modelling is a useful technique within the classroom, especially when the children feel as though they require further support to complete a task, however it can distract from the success criteria. Within this series of lessons based on art, it was clear that when given the opportunity of a modelled success criteria, the pupils paid greater attention to the model rather than to the success criteria. This in turn can limit their ability to be creative, as well as their ability to develop self-confidence in their artwork so it does not resemble the model. As the whole, it can be concluded from the children’s feedback that they should be given the option of modelling if it is required.

In the 3rd primary 6 class the children were given the opportunity to create poems based on their topic. In the first two week the children were given a stimulus and in the last two weeks they did not. It can be concluded that modelling the success criteria in the classroom is advantageous. The results of the enquiry show that children do work better when a success criteria is modelled and aided with a stimulus. It was evident that pupils were more confident writing the first poem due to having the success criteria modelled, there was better engagement throughout the lessons and as already stated, the majority preferred it. However, pupils with strong writing abilities successfully wrote both poems.

In the primary 1 class a different rage of lessons where conducted over different areas of the curriculum. It was clear that prior knowledge played a major part in the children being able to be creative and meet the learning intention when a stimulus was not provided however, in certain subjects the children needed the stimulus such as science and literacy. Based on teacher judgement it is clear that the children require a stimulus to help them to meet the learning intention in most situations.

In the secondary physical education class, the teacher took a top-down classroom vs a contemporary bottom-up approach to teaching the children in a S1 class. A top down approach to learning suggests that the teacher will be a dictator of learning where they will provide demonstrations, suggest step by step solutions to movement challenges allowing pupils to become fixated. Alternatively, a bottom-up approach advocates the learning being pupil-led, less prescriptive and goal based in nature. It is clear from the findings that pupils were less likely to be creative when not given an example and a bottom up, pupil-led, approach was taken to teaching. Giving the pupils no demonstration and allowing them to find their own solutions to problems allowed them to model the creative SC and LI. Furthermore, this has shown a pedagogy which develops the creativity and problem solving of pupils. However, upon reflection factors such as positive relationships, ability grouping and differentiating practise have allowed the bottom-up approach to have a successful impact on the participants learning.

In the secondary technical class, the enquiry was carried out with 3 different classes of approximately 20 children all within S2 classes once a week over a 4-week period when they were within the department. The children had limited previous knowledge of success criteria and what its use was so the aim was to understand the different methods of modelling success criteria and the impact it had on learning and teaching as well as the work produced by the pupils. As success criteria is not a totally new concept to the pupils the lessons were carried out in an ordinary process with no obvious changes. The lessons used involved modelling and sketching techniques across all 3 classes and over the 4 weeks.

All four classes’ success criteria were displayed in different ways as follows:

It is clear that over such a short period of enquiry, no decisive conclusions or impact can be measured on overall work produced by pupils and the sustainability of the quality of work being produced. The study itself was not entirely levelled in its approach, due to a variety of classes as well as stages of learning across all pupils. However, there are noticeable differences across the range of methods used over the four-week period of research gathering including improved quality, innovative design and an improvement in creativity. This enquiry appeared to have an effective impact on pupils engaging in design and sketching, perhaps supplemented by the ability and behaviour of pupils selected for the enquiry. An interesting development would be to investigate the impact of the same strategies of modelling success criteria on a different group of pupils or perhaps a variety of modelling methods. Evidently, the impact of modelling success criteria during a lesson has an effect on quality and creativity as well as pupil engagement, however further study is required to conclusively quantify the effect overall.

It is clear from the evidence collected from all the teachers during the enquiry that a stimulus is needed for the children to be able to meet the learning intention in most situations. In some instances, giving children the freedom to be creative and use their imagination has been more beneficial and they have used their creativity to meet the learning intention. The enquiry would benefit from having more time to conduct it. 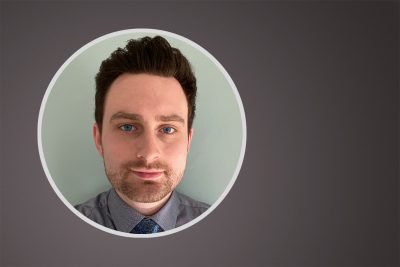 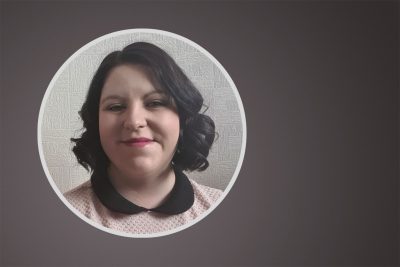 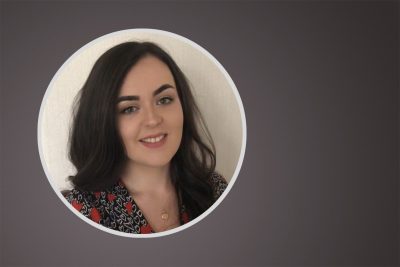