Our aim was to investigate the effect of implementing a range of exit passes on pupils’ ability to recall knowledge and to self-assess learning.

For our findings we used a variety of different methods, such as initial questionnaires, specified questions on the exit passes and teacher observation to get an insight on pupils’ response. At the end of the lesson each pupil was issued with an exit pass with questions based on that lesson, these questions covered aspects such as content knowledge, motivation, concentration and effort.

Passes were anonymised allowing pupils to be honest while reflecting on their learning. Information from the exit passes enabled the teacher to adapt the approach to the next lesson in order to improve learning. The fact that each pupil had an individual exit pass allowed the teacher better understanding of individual learner needs and to adapt learning resources, teaching and pace accordingly. We found this led to an improved teacher-learner experience and a bettering knowledge of young people.

However, although most pupils were able to effectively reflect on their lesson, some pupils found it difficult to write a relevant comment on the exit pass without help from the teacher, despite being able to verbalise their answer successfully. This indicates that the exit pass might not be a suitable format for every pupil to self-assess their own learning, as it is clear not all pupils effectively reflect in the same way. It also showed that some pupils may need prior teaching of the skills required for effective self-reflection.

As a group we found that as more exit slips were completed, pupils became better at self-reflecting on their learning. Similarly, we noted pupil’s confidence and motivation had increased, which led to pupils focusing better in class.

At the end of the enquiry pupils were asked if they thought the exit passes were beneficial to their learning, this received a mixed response, but generally showed a positive impact. Pupils believed it did help their learning and liked being able to let the teacher know if they had not understood anything so that it could be reviewed at the next lesson.

We believe that our enquiry has led to us being more pro-active and confident teachers, especially when lesson planning as with the use of exit passes we had the opportunity to tailor to the pupil’s voice and in turn meet the pupils needs and pace. Our overall conclusion would be that the implementation of exit slips in our classrooms created a better learning environment as the pupils felt listened to. 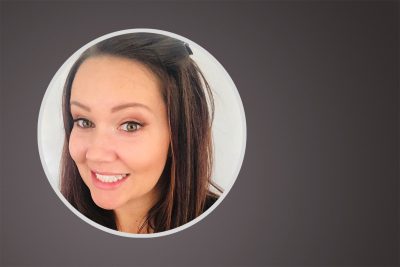 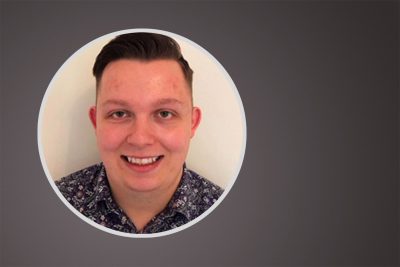 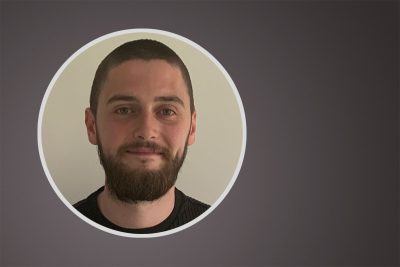 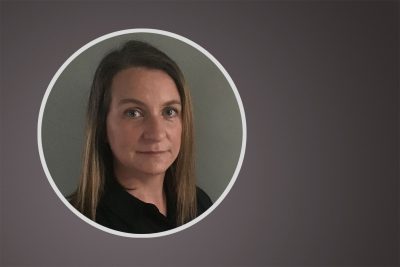