Our group carried out a classroom-based practitioner enquiry involving both primary and secondary children. The aim of our enquiry was to evaluate the success of instant verbal feedback as a formative assessment technique and the impact on teaching and learning in a classroom setting. Black and Wiliam (1998) state that “The giving of marks and the grading functions are over-emphasised, while the giving of useful advice and the learning function are under-emphasised.” We collectively believed that feedback could have an impact on raising attainment and as this is a national priority we agreed it could lead to a positive development of how children understand their feedback and how they use this to influence the next stage of their learning. The Scottish Government believe that formative assessment has an essential part to play in improving children’s attainment. They state that attainment improves when learners are given feedback about the quality of their work and suggestions for improvement. (Scottish Government 2005) The Scottish Government Framework for Assessment (2011) explains that timing is essential for feedback and feedback helps children identify their next goal and allows for support to be put in place to benefit the learner. Through this we wanted to ensure that children are benefiting from their feedback and we as teachers were giving the children the correct opportunity to use their feedback effectively.

This practitioner enquiry was carried out in primary and secondary classrooms over a period of four weeks. The enquiry involved a range of children of mixed abilities all working within varying levels of Curriculum for Excellence. Feedback was delivered through teacher led group discussion, one to one conversation with children, group learning walks and live jotter marking. Teacher observations and conversations with the children were transcribed to provide evidence of the children’s view of the feedback and the impact on the work in question. Exit tickets were used to ascertain whether pupils had found the feedback to be helpful. Work produced following verbal feedback was collated to establish whether the feedback given had been acted upon by the pupil.

Results across the group show that most participants felt they had benefitted from the feedback provided and that this had helped them to complete their work. Jotter work gathered following verbal feedback provides evidence that pupils were able to self-edit and improve their work after receiving teacher advice. Jotters examined on completion of a task carried out with no instant feedback provided had not been completed to the same standard of work produced with instant verbal feedback.

Through the collation of exit tickets, it has been found that a portion of learners asked were “not sure” if the feedback had helped them to complete their task. This demonstrates that not all pupils understood the purpose of the exercise and were therefore unable to identify if the feedback had been helpful or not. The evidence collated through exit tickets suggest that pupils did not always understand the purpose of verbal feedback. This would suggest that for instant verbal feedback to be effective, pupils must fully understand the purpose and formative nature of feedback. Evidence gathered through jotter work has shown that instant verbal feedback can be an effective tool to help pupils improve the quality of their work. Chappuis (2012) states that: ‘Effective feedback occurs during the learning, while there is still time to act on it.’ Feedback is most effective when pupils have time to act upon it. Verbal feedback can be given more frequent compared to other forms of feedback. This feedback has been found to be the most effective when delivered during a task. For this reason and drawing on comparisons to work completed with no verbal feedback; instant verbal feedback as a formative assessment technique has been found to have a positive impact upon teaching and learning. When comparing it to previous methods used, it is evident that the children were reacting and improvement their work instantly rather than forgetting the comments made in their jotter before the next lesson. As a teacher, the new method was excellent for time management, it created essential one to one time during a lesson and limited the correction time after a lesson. As a probationer teacher, it is essential to implement new strategies to suit the needs of the learners in the class to create confident individuals and life-long learners. Taber (2007) expresses that professional enquiry is an excellent way to reflect and influence current practices due to being able to build a bank of first-hand evidence. Through this enquiry it is evident that implementing minor changes in the classroom can be influential to raising pupil engagement and giving pupil opportunity to adapt their work instantly which increases a positive stimulating approach. However, the evidence was gathered was taken over a short period of time. These findings cannot portray an accurate representation of the outcome of the effect of instant feedback on pupil learning. To confirm the full effect on pupil learning this enquiry would have to be continued and repeated several times to achieve more accurate results.

The findings and conclusion of this enquiry will inform changes to future practice. Continued use of the instant feedback strategies trialled throughout this enquiry and continued teacher modelling will be used to help to build on pupil understanding of the purpose and formative nature of instant verbal feedback. When peer evaluation is used as a form of instant feedback the teacher must ensure that pupils are able to provide high quality feedback to their peers. It has been shown through the evidence provided that instant verbal feedback can have a positive impact upon teaching and learning. For future practice is would be beneficial to conduct this enquiry using different dependants such as curricular area, grouping and evident collected as this would give a more powerful outlook. 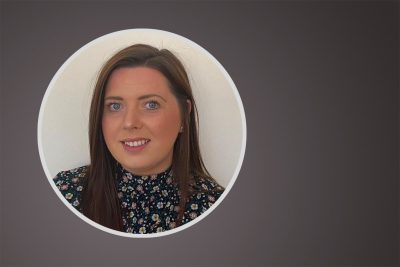 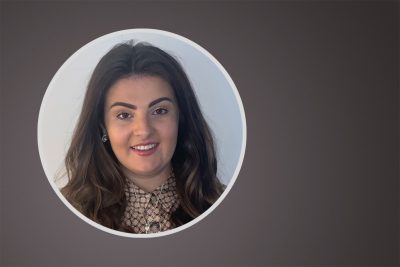 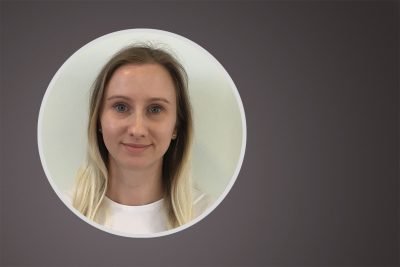 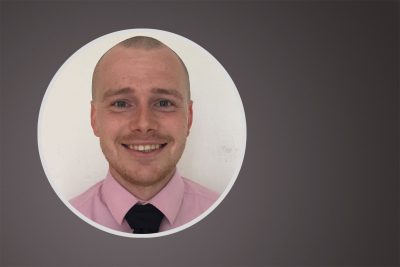