The focus of this practitioner enquiry, was to consider whether the implementation of an anonymous reward system, would promote positive behaviours within the classroom setting, the rationale being that children would be motivated into displaying said positive behaviours, when the potential rewards of others could be decided upon by way of their own individual actions. The aims of this enquiry were to:

Overall, children showed diminished levels of disruptive behaviour by exemplifying positive behaviours such as attentiveness, hard-work and kindness. At no time during the four week study, did any of the children chosen (one per week) know that they were the individual directly influencing the outcome of that week’s focus. What they were shown however over the course of the study (as reflected in the results), is that there can be a causality between the achievements of an individual and the potential rewarding of others. 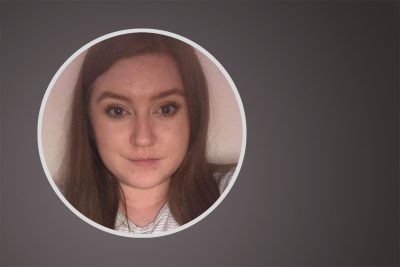 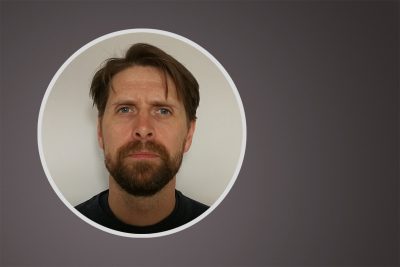 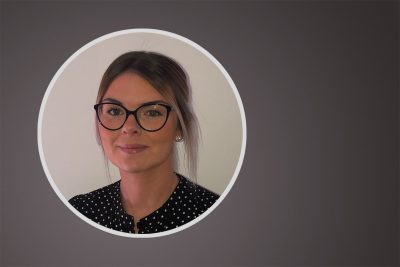 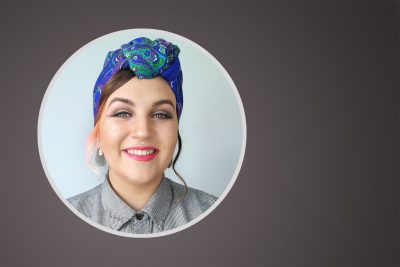 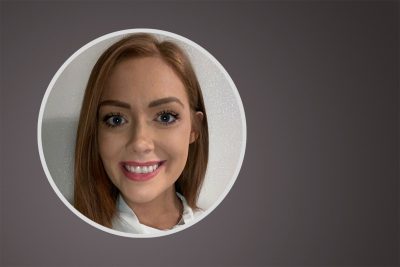 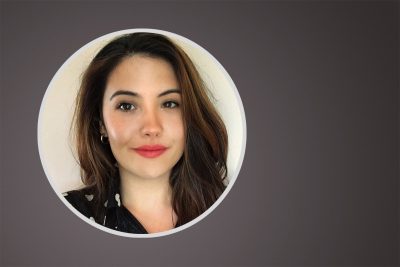