As a group, we agreed that pupil confidence was an area we wished to strengthen, especially since enabling our learners to become confident individuals is one of the four capacities of Curriculum for Excellence. This, coupled with our knowledge of the powerful nature of feedback as expressed by John Hattie, meant that through our practitioner enquiry we sought to uncover and understand the impact of verbal feedback on pupil confidence in the classroom. Carol Dweck’s work on mindsets was also of interest and we wished to see if verbal feedback could be used to promote a growth mindset, where abilities are viewed as things which can be developed and enhanced through hard work and dedication.

The group consisted of teachers from across the Primary and Secondary sectors, in varying stages and subjects. As a result we had a variety of focus points, such as literacy, practical performance, target setting skills and classroom participation. Each teacher used data collection methods suitable to their learning contexts and pupils. These primarily included learning conversations, instant verbal feedback, pupil surveys, pupil logs and diaries to chart the process and results of the enquiry.

As a group, we noted that overall the confidence pupils expressed and exemplified increased owing to the verbal feedback given. Some pupils felt that the teacher understood how they felt as a result of the feedback, which in turn boosted their confidence. We found that verbal feedback led not only to a growth in confidence, but also to an increase in engagement, motivation and celebrating success with peers. The group agreed that learning conversations helped to strengthen relationships between pupil and teacher and that verbal feedback provided learners with greater clarity and understanding. 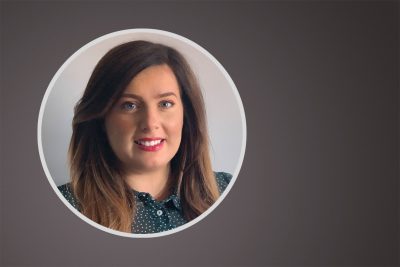 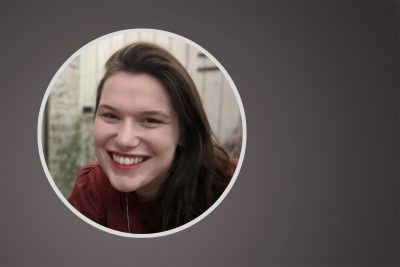 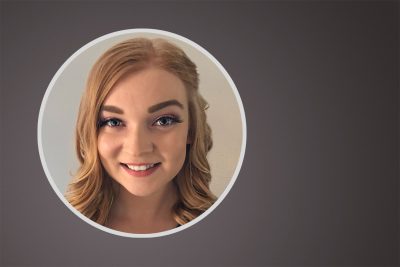