A growing concern surrounding the mental and emotional wellbeing of young people has led to an increase in the need for appropriate interventions to be put in place. As NQT’s we fully recognise the responsibility held to support and develop the mental, emotional, social and physical wellbeing of pupils, as part of what is referred to as ‘Responsibility of All’. Despite vast documentation recognising this, it is illustrated that many children and young people do not fully understand what it means to be mentally and emotionally healthy. As a group, we know the importance of ensuring that pupils feel they have their own voice and that personalisation and choice can have a direct impact on how they learn. Furthermore, it is well documented that well established routines in classrooms are essential in harbouring safe, nurturing and purposeful learning spaces, where pupils feel they have opportunities to share their thoughts and feelings. Therefore, failure to provide pupils with opportunities to communicate and manage their emotions has shown to lead to poor concentration, an increase in behavioural concerns and disengagement levels. Pupil-teacher relationships is vital in the teaching and learning process, therefore any intervention which can aid pupils readiness to learn is hugely beneficial. This enquiry aimed to identify whether the use of ‘emotional corners’ as an intervention has a positive impact on pupils readiness to learn.

This enquiry was carried out across 4 weeks, at both primary and secondary levels. This enquiry was carried out at points of the day when pupils had previously shown to be at their most unsettled. Through prior observation, this had shown to occur at the beginning of lessons when pupils were returning from break or lunch. Through discussion, it was evident that introducing an intervention that allowed for pupil interaction, that could be monitored and help settle them back into the classroom, could help them feel more ready to learn. Over the 4 weeks, the intervention was carried out once a week, with the same class to ensure accuracy in our findings. At the beginning of the lesson, pupils were asked to go to the corner that best represented how they were feeling. Four emotions were displayed in the corners of the room. Each of us had the autonomy to select the 4 emotions that best reflected the personalities of the pupils in our class. This was also crucial as 2 members of the group were PE teachers and were carrying the enquiry out in a practical context instead of a classroom setting. Four methods were used to monitor and evaluate the success of the intervention and these were the same across all practitioners. Across all 4 weeks, we each kept a reflective diary which illustrated our own professional observations of pupils behaviour and could be compared across all entries to identify whether using the intervention frequently had a positive impact on pupils readiness to learn.

The intervention was used at the start of the lesson and pupils were given 20 seconds to select the corner that best represented how they were feeling. Once pupils had selected their corner, they had 20 seconds to tell someone at their group why they had selected the corner. After 20 seconds pupils switched. In Week 2, pupils were asked to complete some manner of self-evaluation where they could express how ready they are to learn prior and post intervention to see if using ‘emotional corners’ made pupils feel more relaxed and focused. In Week 3, pupils were given the option to move to another corner once they had shared their reasoning. This allowed for us to identify whether giving pupils the opportunity to share their feelings with others made them feel instantly better. In the final week, we engaged in a class discussion regarding the use of emotional corners. This allowed us to evaluate pupil opinions on the intervention and identify whether they had felt it had a positive impact on their readiness to learn. Over the 4 weeks we were able to draw together our results to determine whether emotional corners had a positive impact on pupil readiness to learn, as well as their mental and emotional wellbeing.

The findings of this study indicated that pupils enjoyed having the opportunity to share their thoughts and feelings with others, with a safe and respectful platform for this created through ‘Emotional Corners’. However, the findings of this enquiry which were obtained suggested that ‘Emotional Corners’ is extremely useful dependent on the class. Findings drawn from both primary and secondary stages suggest that the age and stage of pupils is vital in determining the success of the intervention, as evidence shows that younger pupils found the process stressful, leading to the intervention being cut short. The implementation of ‘emotional corners’ has shown to have a positive impact on pupils readiness to learn, with data showing that pupils were almost to fully ready to learn once they had shared how they were feeling, as it helped them concentrate better and feel more settled. However, the success of this intervention depends on the clear rules and expectations that are put in place by the teacher prior. Establishing these expectations will help ensure pupils know how to communicate with each other and that once the teacher calls time on the intervention it is not to be discussed further. With regards to the age and stage of pupils, initially younger pupils showed to select the emotion that they thought the teacher wanted them to answer. This should to be the emotion of happy or joyful. However, by the end of the enquiry, evidence has shown that pupils became more open and honest about their emotions and the reasoning given for their selection. External factors also showed to be pivotal in influencing pupils decisions and the honesty of their answers, with peer influences and term time such as after a holiday showing to be key factors. As practitioners, it was evident that ‘emotional corners’ greatly reduced the amount of time spent dealing with issues after lunch, therefore, increasing the amount of learning time for all pupils.

This enquiry has highlighted a number of positive findings, including increased concentration levels, and improved quality in work. The methods used to evaluate and analyse this enquiry are conducive in aiding to conclude that ‘emotional corners’ can in fact have a positive impact on pupils readiness to learn. However, professional judgement plays a fundamental role in determining the success of the intervention on how pupils are ready to learn. For ‘emotional corners’ to be effective, pupils need to have an understanding of how they are feeling, therefore, exploring the emotions with pupils may be beneficial before starting the intervention. Furthermore, it was found that the more pupils became familiar with the intervention as a way of sharing their emotions, there was a reaction from many pupils to stop during different points of their learning to discuss their emotions. Therefore, it may be beneficial to consider making the intervention more flexible and increasing the number of times it is used on a week to week basis. Although professional judgement is required, the use of ‘emotional corners’ has shown to have a positive impact, as pupils enjoyed being given the opportunity to share their emotions, with many opting to be more open and honest with their responses as the enquiry progressed. Therefore, the implementation of these strategies within lesson is something worth continuing in the future. Due to the small scale of this enquiry, it is evident that the evidence gathered is not conclusive. However, evidence has shown that the implementation of ‘Emotion Corners’ had a positive impact on pupils readiness to learn for the majority of pupils, as well as their mental and emotional wellbeing. 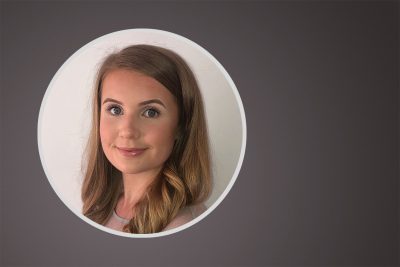 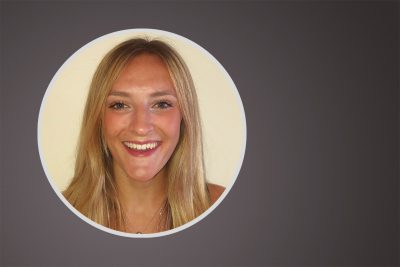 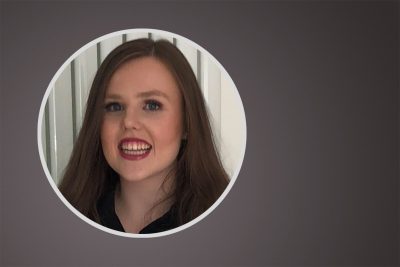 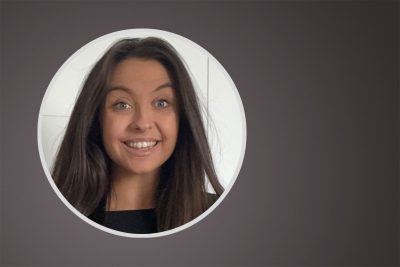 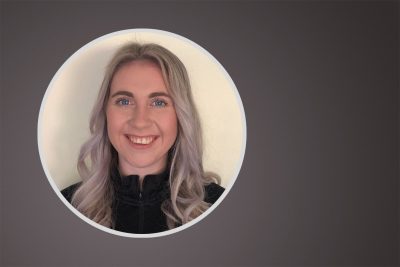 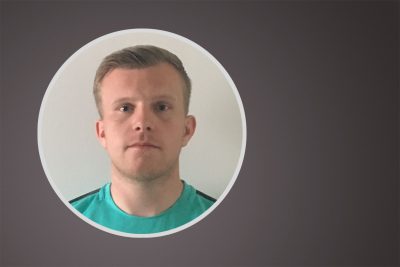