The groups rationale for selecting cooperative learning for enquiry established from a discussion surrounding the issue of challenge and engagement of pupils within our classes. We also reflected upon our training on cooperative learning. We discussed that although we had all used group work before, the pupils did not have an individual role so may have not been working cooperatively. We therefore decided that our aims of this enquiry were:

This enquiry was carried out between pupils ranging in age and stage from P2 to S1. The methodology was tailored for individuals in the different classes. The groups were divided into mixed ability and gender by each practitioner and were kept the same each week. Each group were not assigned roles within week 1 in order to establish a starting point for monitoring progress. In week 2 when roles were assigned, each practitioner chose different roles within this enquiry. All practitioners assigned a different pupil within each group as the role of the reporter at the end of each task in order to achieve the highest levels of engagement from all pupils.

The practitioner collated and compared a variety of data sources including observation, pupil voice, questioning and exit passes. The response of the exit passes were evaluated in order to assess levels of engagement and pupil confidence within each group. Observations were carried out weekly and the practitioner kept a reflective diary.

Our findings highlighted that assigning roles within cooperative groups positively enhanced learner engagement. The group also agreed that children worked well with one another and it was evident that they had a common goal which they aspired to complete by fulfilling their role. The group also agreed that ASN children were supported and more able pupils were challenged in a different way, by leading the learning of others. We all agree that we would use cooperative learning with group roles in the future as it positively increases social interaction, transfer of ideas and group leadership skills. 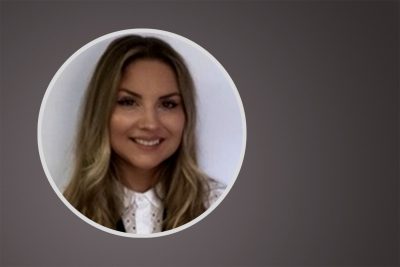 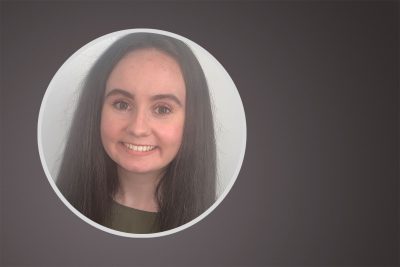 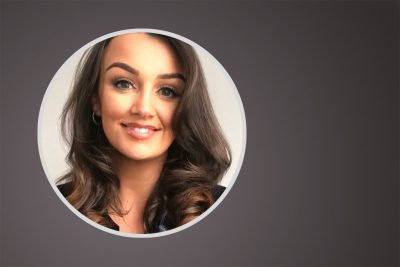 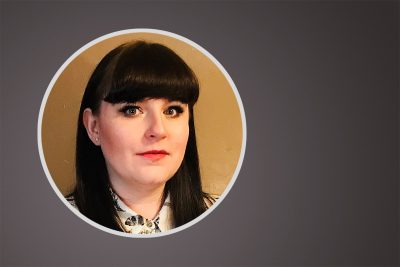