Our practitioner enquiry focused on utilising formative assessment within the classroom. The question used was What Happens When Exit Passes Are Used in the Classroom? Our aim from this was to investigate the effects on pupil learning and pupil engagement from the use of exit passes as a formal assessment tool. This process was carried out over the course of 4 weeks with 2 Primary 4 classes, a Primary 5/6 class, a Primary 6 class, a 2nd year secondary class and a 3rd Year secondary class.

In order to use the same methodology across the board we all focussed on mathematics. Each lesson pupils were given an exit pass to assess their learning. Each pupil was given an exit pass after completing a mathematics lesson each week. The first pass also included a short questionnaire which asked pupils for their opinions on exit passes being used to aid learning. Each exit slip consisted of 3 sections, a traffic light system on how successful they felt they had been during that lesson, which parts of the lesson structure they felt helped their learning and a final question which asked what they would like their teacher to do more of to help improve their learning in future. All passes were anonymous to ensure pupils could be as open and honest as possible.

As a result of the weekly exit passes we found that pupils enjoyed the opportunity to reflect on their own learning and performance. From a teaching perspective we all found this to be an effective way for us to develop and adapt both our teaching styles but also our preparation and differentiation of lessons based on pupil feedback. From the pupils having their own voice within the classroom we felt that both motivation and confidence was increased as the investigation went on. Further to this, as the pupils became more comfortable with the layout the overall quality of responses also increased. This enquiry found exit passes to be successful overall, however some adaptions would be required to ensure that they were effective for all. One adaption would be to allow more time to complete the exit pass to ensure all pupil data was relevant and not rushed. Secondly, it would be beneficial if pupils were able to complete their exit passes without interaction with their maths group. As each group had differentiated tasks for division this may have impacted pupil judgement on what areas they felt were most effective as some pupils would ask their partner which section they chose. 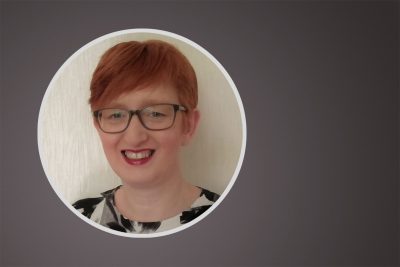 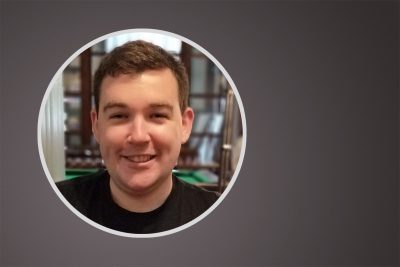 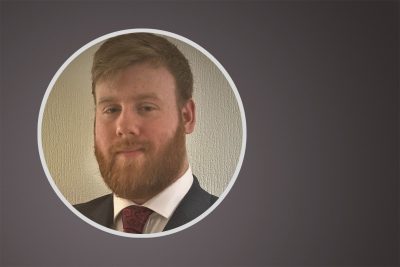 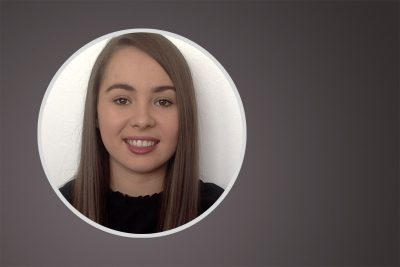