As a group we were all interested in improving the health and wellbeing within our classrooms both in improving the teacher and pupil relationships and improving the focus of our pupils. We were all conducting the enquiry in a primary school setting and were mainly based in the lower primaries. We all had similar aims we hoped to achieve through the enquiry and settled upon using guided meditation within our classrooms. We identified that after break times would be the most suitable time to implement this approach as pupils can be lacking in focus at these times. We used this approach with our class twice weekly and collected evidence to determine what impact, if any, guided meditation had in the classroom setting. The forms of evidence we collected were a survey which took place prior to the enquiry and after completion, exit passes from the pupils, informal discussions with the pupils and teacher professional judgement.

As a group we all found fairly similar results. We concluded that it helped the pupils who we felt would benefit from working in a calm learning environment. Our results showed that for most of our pupils there was an improvement in their focus and their overall attitude towards guided meditation. One of our group members however didn’t feel that the pupils in their classroom who struggle to maintain positive behaviour benefitted from this approach. The survey results showed that most of our pupils felt that using guided meditation did indeed help them to learn however their enjoyment levels of the meditation seemed to decrease throughout the enquiry process. Despite the mainly positive results we had during the enquiry we also found that some pupils in our classes felt negatively towards the meditation throughout the enquiry process. It was also found that a small number of our pupils did not see any benefit to their learning therefore we found that using guided meditation was not well suited to all pupils in the class.

Going forward guided meditation is an approach that we would use within the classroom when it was felt that a calming environment would be beneficial however we can acknowledge it is not something enjoyed by all so we would not use it on a regular basis. We also acknowledge that if we had a large class size especially one with several pupils with additional support needs it may not be a successful approach to use. The majority of our classes did benefit from this approach as it had a positive impact on behaviour and pupil attitudes to learning but it was not enjoyed by all pupils therefore it would be an approach we would only use when we felt it would improve the learning experience for the pupils and the teacher. 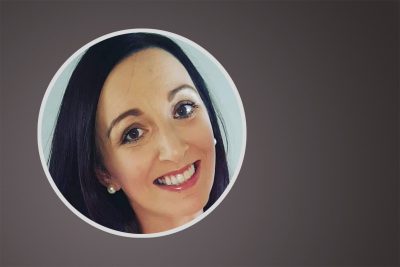 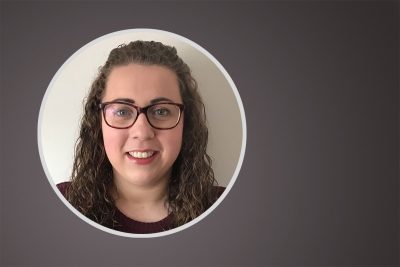 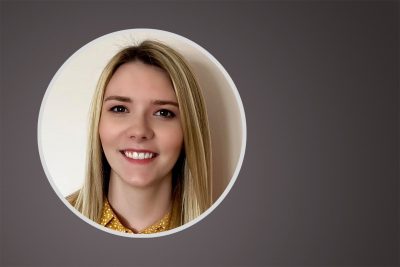 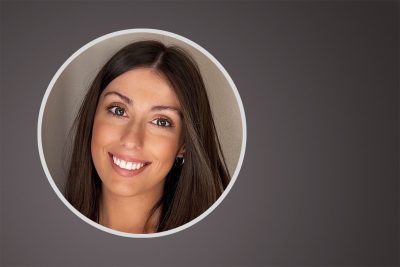