The aim of the enquiry was to discover the impact on children’s learning and mindset when mistakes were celebrated in the classroom. The group decided that this should be the focus of the study as research shows that a mistake in the classroom has been seen to stimulate a fixed mindset and a lack of motivation towards learning (Fraser, 2018). Many group members believed that this can be seen in their classroom, and it would benefit the children to participate in this study. It has also been revealed that mistakes should be used as an opportunity to develop, challenge and inspire learners. Embracing mistakes has been seen as an integral part of the growth mindset process (Boaler, 2015., Rissanen et al, 2019).

Data was gathered using pre and post questionnaires, exit passes and pupil voice. All children completed a questionnaire before the study about their feelings on making mistakes and their knowledge of fixed and growth mindset. The children then completed the same questionnaire after the study. The teachers provided the children with exit passes to complete after lessons. The passes focused on if they child had made a mistake or not, how they felt, and if they learned from it.

All group members found that after the study, children were more confident to answer out in class. The children did not seem as embarrassed if they gave a wrong answer, as positive language was used to learn from the mistake. The children involved in the study also seemed more willing to admit that they had made a mistake and were able to learn from it. A more positive ethos was also developed in classes with children using more positive language with one another during peer assessment. The final conclusion drawn was that children’s confidence improved and the stigma around making mistakes was removed once the children became familiar with replacing negative thoughts with positive ones. 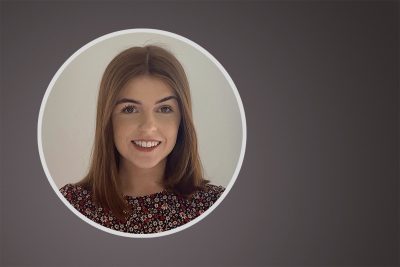 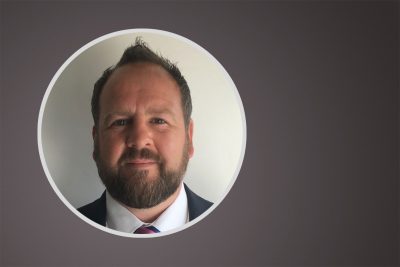 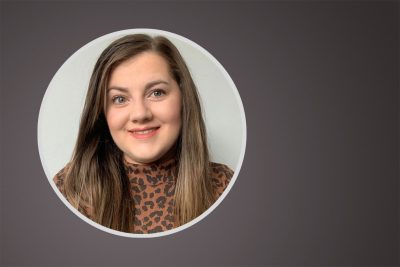 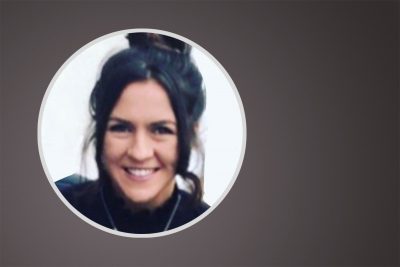 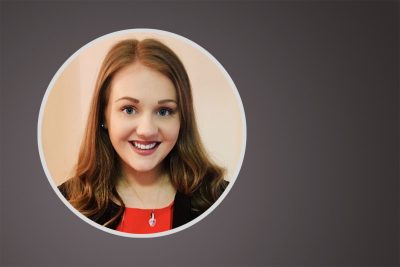