Our group recently underwent an enquiry which set out to assess the usefulness of peer learner conversations as a method of peer assessment in the classroom. Though as practitioners we were used to using traditional peer assessment models such as traffic lights, two stars and a wish and many more, and had also conducted teacher-pupil learner conversations, we had never attempted to meld the two together. Our aim was to test this method across a variety of learning tasks, to ascertain whether it could be a useful tool in future lessons.

Our enquiry topic was chosen for a number of practical reasons – namely that the flexibility of peer learner conversations allowed us to integrate them with ease into a variety of learning contexts. This meant that the task was reviewed in its usefulness in helping children to assess a large number of skills across various subjects and age groups. Our group also found ourselves in the beneficial position of having a wide range of cross-sector teaching environments in which to conduct our research. This encompassed an age range between Primary 1 to S3, and included subjects such as English, P.E. and Art & Design. This meant that our findings encompassed a widely varied data pool, and hence had more widespread implications.

In the primary school setting the information and data that we gathered was similar across Early, First and Second Levels. Collectively we found that the children could have benefitted from an intervention like this long term with much more structure. At the beginning the children found peer assessment very challenging to carry out through conversations only and required lots of scaffolding and guidance from staff. We believe that if the children had a more solid framework to follow they may have been more successful in carrying out meaningful peer learner conversations. Had we provided the children with more detailed criteria to structure their conversations, we feel that they would have been more successful and over time they would have become confident enough for the support to be withdrawn leading to more independent peer assessment.

In the secondary, we found that the pupil response to learning conversations was largely positive across all ages and subjects covered in this study.  The majority of learners engaged with the task and were able to give sensible, meaningful feedback to their peers.  However, some learners found it difficult to articulate themselves which resulted in generic feedback that was not of much benefit.  This could be due to a lack of confidence, a lack of understanding or not wanting to offend their classmates.

Similarly to the findings in the primary setting, it can be said that learners needed a lot of guidance and structure to complete this task effectively.  When learners were given clear success criteria and a conversation log to help them construct their discussions, pupils were more focused and the feedback given was more useful.  This being said, we found that all learners required less assistance with the task the more times they completed it.  This suggests that the exercise has a lot of potential to have a positive impact on pupil learning if introduced regularly.

The findings suggest that peer learning conversations would be best suited to those in the upper primary school or secondary school. The reasoning behind this is that older children are more capable of providing each other with task specific, appropriate feedback that allows for progression through next steps and can be applied to and used in other areas of the curriculum.

There were some non-academic gains which we recognised over the weeks as the children became more familiar with this practice. Pupils grew to enjoy viewing their peers’ work and receiving compliments, whether this was in line with core writing targets or not, the process of peer learner conversations seemed to really boost morale in the classroom. 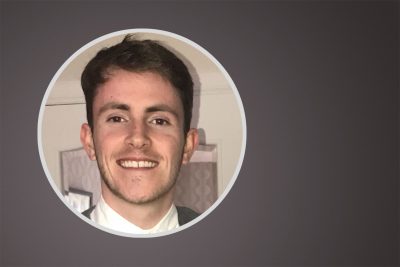 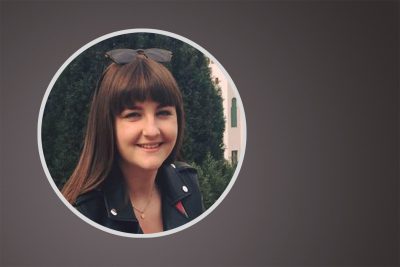 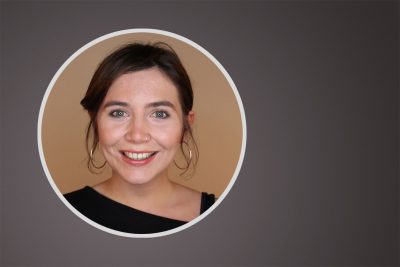 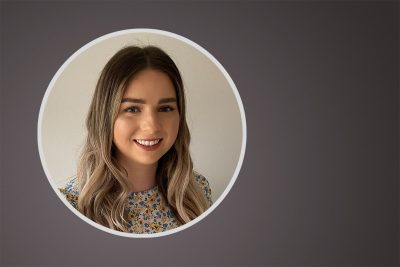 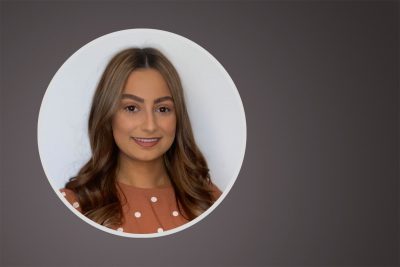