As practicing teachers and reflective practitioners, it is crucial to reflect on practice and make use of literature to enhance teaching and learning. Through professional discussion and engaging with research, both summative and formative forms of assessment are valuable in gathering evidence to bridge the gap between learners’ current performance and desired performance. However, we chose to focus on formative assessment in the form of exit passes because we believe focusing on next steps (linked to the success criteria) enable learners to take ownership for moving their learning forward. The aim of our group enquiry was to evaluate the impact of using exit passes to help children identify their next steps in learning.
In order to effectively compare our findings, all practitioners within our group incorporated a similar methodology. The enquiry was conducted over a four week period during Taught Writing learning experiences with primary school children ranging from primary 3 to primary 7. At the end of each literacy lesson, all learners received the same exit pass. The exit pass contained emojis and a space for learners to write their next steps. The exit passes were relatable for children making them interesting and relevant. Learners had to circle the emoji that best represented how they felt about the lesson. All learners were given time to reflect on their learning and revisit their writing pieces, including success criteria, prior to completing the exit pass. Once completed, the children ‘posted’ their pass into a box and their answers were then collected and only read by the class teacher. Additional data was collected through the use of questioning during lessons to establish whether pupils had successfully identified their next steps, and if these were linked to the success criteria. Furthermore, the monitoring of jotters and end of enquiry interviews were undertaken with the focus group to further provide evidence of pupil learning. Focus groups consisted of mixed ability groupings of boys and girls. This mix allowed for a range of responses, unbiased of to sex or ability and all children were encouraged to complete the exit slip independently.

When collating all results, most teachers found that the exit passes helped pupils identify their next steps in learning. However, children with Additional Support Needs (ASN) were less able to do this independently. All teachers found exit passes to be a useful method of formative assessment, due to the learners’ next steps being used to inform their forward planning and allow them to adapt levels of class materials to better meet the needs of all learners. The enquiry also opened up communication between teachers and pupils, which was not able to be done before due to pupil fear of being judged because of their understanding of subject content. During the post-enquiry interviews, children expressed their relief at their responses being private from their peers.
The enquiry concluded that regular use of exit passes proved to be more effective than isolated use of exit passes as pupils gained confidence in communicating via this format. At the beginning of the study, some children were unable to make cross-curricular links for next steps. This was highlighted by one child identifying next steps for a solo talk, however wasn’t able to see how these next steps could be used in all areas of listening and talking. This skill was developed throughout the study and children were able to make links across learning. At the end of the four week study, pupils seemed to be taking their own progress more seriously and began analysing their work by asking questions and seeking assistance/advice in areas where they felt they required support. Less confident and less motivated children were also able to reflect on their learning and formulate their own next steps. The use of exit passes appears to be a valuable means of opening up communication channels between pupils and teachers. This allows teachers to check pupils’ learning as well as providing them with the opportunity to identify their next steps.

Involving learners’ in the assessment process provided learners with a platform to evaluate their learning and allocate time to identify potential next steps. As the weeks progressed, it was clear that the quality of the next steps identified had improved. Here, they were further linked to success criteria and writing targets as learners became more familiar with the expectations involved in the process. This enquiry also opened up communication between teachers and pupils, which was not able to be done before due to pupil fear of being judged because of their understanding of subject content. During the post-enquiry interviews, children expressed their relief at their responses being private from their peers. It was also evident from some learners that perhaps different forms of exit passes could be used and the exit passes could be linked directly to the Success Criteria to assist in informing learner’s next steps. This enquiry has provided our group with a valuable insight into children’s learning and the teacher’s own practice. Future enquiry will aim to investigate, more widely, the impacts of exit passes on children’s learning. 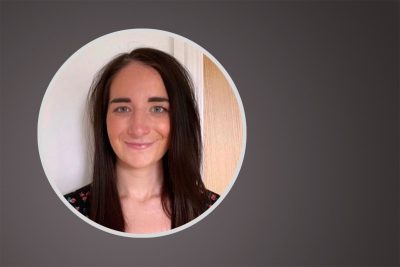 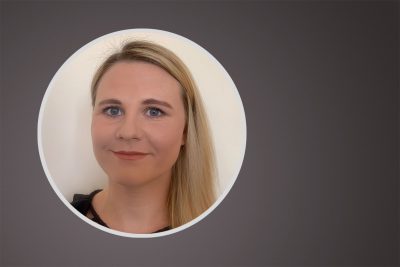 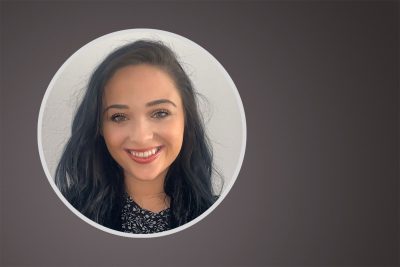 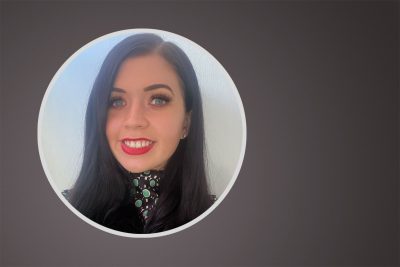 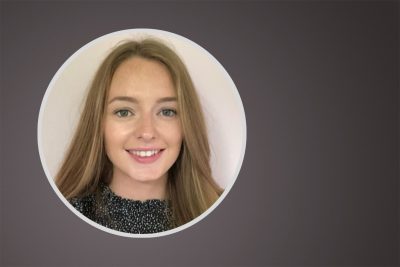