‘Mindful Pausing’ creates openness in the atmosphere when learning becomes intensified (Brown; Simmer-Brown; Grace, 2011). During group discussions about the subject area we were going to base our practitioner enquiry on, pupil engagement, health and wellbeing and behaviour were all key themes we were interested in. As a group, we decided that ‘Mindful Pausing’ would be our chosen subject as this could impact all these key areas positively. We decided to implement ‘Mindful Pausing’ twice throughout our lessons over a four week period and measure the impact by analysing pupil work, obtaining feedback from a focus group and using formative assessment in each of our classes. The details of the evidence gathered by each group member was made to suit their classes individually.

Prior to the implementation of our individual practitioner enquiries, our group members decided that ‘Mindful Pausing’ could have a positive impact on pupil engagement and behaviour in the classroom. By participating in group discussions and reviewing the evidence gathered, our group discovered that ‘Mindful Pausing’ had a greater effect on primary school pupils when compared to secondary school pupils. The group members employed in a primary school found pupils had increased engagement levels and were able to cope with an increased workload. In secondary school, although pupils understood the benefits of implementing ‘Mindful Pausing’ into the classroom, they found it made little difference as it was not used consistently across all subjects. Another similar finding was the feedback gathered from focus groups, recommending ‘Mindful Pausing’ to be used consistently across primary school stages and for secondary pupils, across multiple subject area. 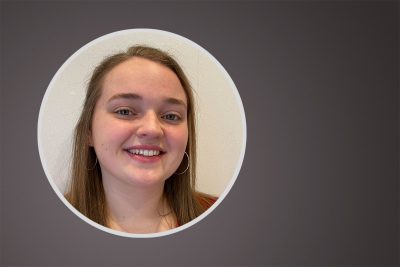 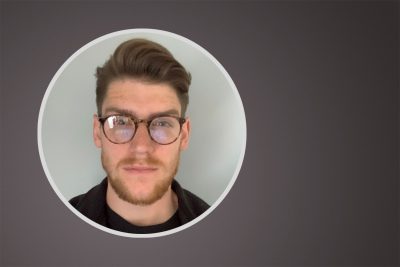 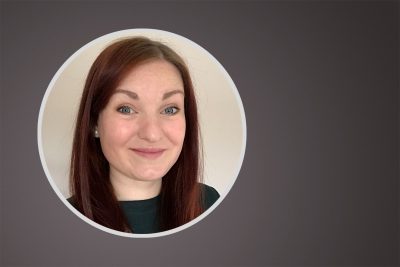 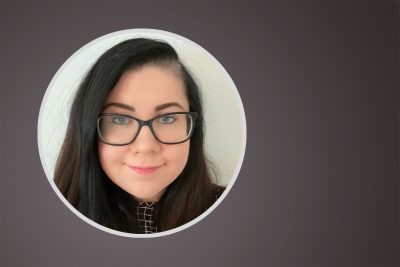 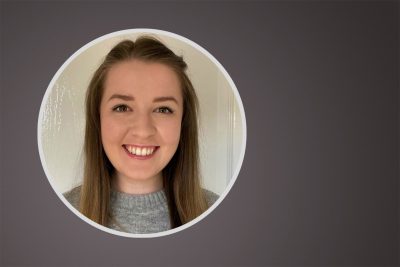 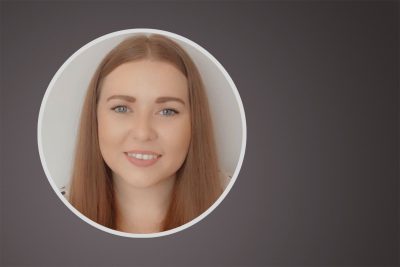