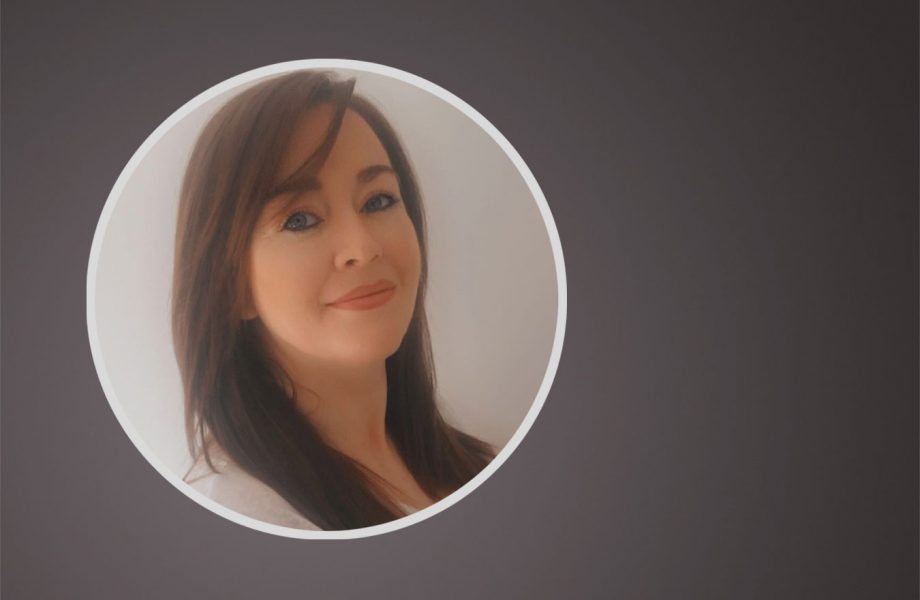 What impact does a digital reward system have on pupil engagement with Online Learning?

The decision to conduct this enquiry has been directed from the concerns of variable pupil engagement and motivation with Remote Learning. Therefore, the investigation, of the implementation of a digital reward system to positively influence pupil engagement with online learning was carried out. It was of particular importance because of the move from traditional classroom learning to a home-based digital learning synchronous in January, due to the potential risks as the result of the current pandemic (North Lanarkshire Council, 2021). During collaboration with education colleagues, it was felt that pupil motivation can be challenging, which in turn has an impact on engagement and was highlighted as a particular concern during the current situation. It has been found that children who are easily distracted, may present as a challenge to motivate, and engage within learning. (McLean, 2009) . Therefore, it could be suggested that home-based learning could present as a particular challenge for children who might be more distractable, due to the change of learning environment. The Scottish Government National Attainment Challenge is a driver to improve Literacy, Numeracy and Health and Well- being for children and young people within Scotland (Scottish Government, 2020). It supports the notion that the teacher possesses a fundamental role to support the pupils to think more positively about engaging within learning. It was found by Williams (2012), that reward systems have been deemed to have a motivational influence on engagement within learning. Subsequently, it was also highlighted within a study that a reward-based system is a beneficial tool within learning, in order, to increase intrinsic motivation, along with enhancing engagement (Drexler, 2010); therefore, investigating the impact of utilising a digital reward system, to ascertain if this would positively impact on the engagement within online learning became the focus. The purpose of this enquiry was to examine the influence that a digital reward system had on a focus group of three children within a composite Primary 1/2 Class. It would be interesting to ascertain if the digital reward would increase engagement within Read to Write tasks, along with improving the quality of work produced.

The aim of this small-scale investigation was to ascertain if the use of a digital reward system during Read to Write tasks would increase engagement among the three identified pupils. It was hoped that there would be an increase in the number of children uploading completed work. Additionally, it was hoped that the children’s work would reflect improved effort towards achieving core targets.