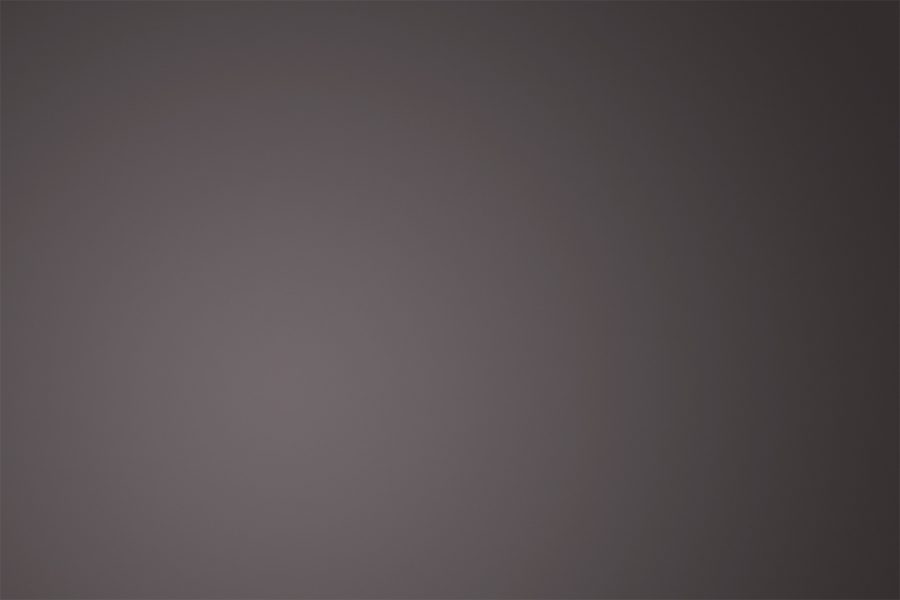 What Happens When I Introduce Mind Breaks in the Classroom After Lunch in Order to Improve Focus and Motivation?

As with literacy, digital literacy and numeracy, health and wellbeing should be placed at the heart of all learning (Education Scotland, 2009) in accordance with Curriculum for Excellence (CfE). The CfE framework employed in Scottish schools reflects a holistic approach to promoting the health and wellbeing of all young people and is consistent with the United Nations Convention on the Rights of the Child (Scottish Government, 2009). The fundamental importance placed on child health and wellbeing in national and international policy is reflected in academic literature. There is a vast body of literature that considers, across a wide range of contexts, the links between learner health and wellbeing and academic performance. While it is accepted that the four aspects of wellbeing (physical, mental, emotional and social) are inextricably linked (Scottish Government, 2009), there is substantial research that considers the mental and emotional aspects of wellbeing separately. The pioneering work of (Dweck, 2006) first established the concept of fixed and growth mindsets. This research has been built upon by academics such as (McLean, 2003) and remains as relevant and prevalent today as it was when published originally, providing insights into the links between effective learning and self-esteem, engagement, and motivation.

The inquiry set out to establish if a concerted focus on promoting health and wellbeing within the classroom (through mindful pausing) would improve learner focus and engagement in the lessons being delivered, as argued by academics like Dweck and McLean.

The inquiry was mixed-method in nature. A variety of data collection methods were used throughout with observation, documentary analysis and discussion creating data that was both routinely occurring and specifically generated for inquiry purposes.

The aim of this inquiry was to find what impact the introduction of relaxation activities within the classroom, namely mindful pauses, would have on learners. The inquiry focussed primarily on the mental and emotional wellbeing of the individuals within the class and the effect the mind pause had on their levels of focus throughout the lesson.