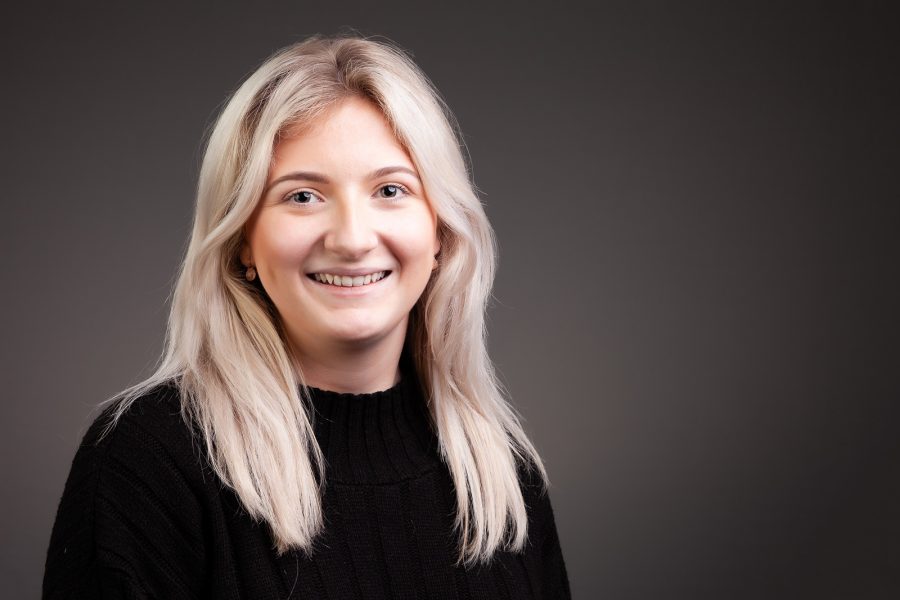 What Happens When Wait Time is Used in the Classroom?

The notion of ‘wait-time’ was first coined by Mary Budd Rowe, and refers to the period of silence that follows after teacher questions and before students’ responses (Rowe, 1972). Rowe inferred that within a typical classroom, students’ ‘wait time’ was seldom more than one second (approximately) (Stahl, 1994). However when the period of silence was increased to between three and five seconds then ‘wait time’ had significant benefits: students’ responses were more in depth and accurate; the amount of pupils who provided no response declined; and also academic attainment and achievement tended to increase (Rowe, 1986). Rowe (1972) states that:

Stahl (1994) concluded that recall or lower-level questions will require one to three seconds ‘wait time’ for most students, whereas questions that require calculations will usually take between four and six seconds to formulate a response. Higher-order questions, that require more thought than simple recall questions, could take a ‘wait time’ of anything from six seconds to ten seconds. Mansfield (1996) developed the studies of Swift and Gooding in 1983, stating that if teachers paused between three and seven seconds when asking questions involving higher-order thinking then achievement will increase (Mansfield, 1996). Tobin (1987) found that increasing ‘wait time’ had a positive effect on teachers suggesting that teacher’ questioning tended to be more varied and focused on the quality of the question rather than the quantity.

The topic of ‘wait time’ was decided as the results could have a positive effect on pupil’s attitudes towards mathematics which is prevalent to their understanding and achievement.

The aim of this practitioner enquiry was to evaluate the effect ‘wait time’ had on pupil responses and whether there is an optimum ‘wait time’ to be given. The focus was to prepare and ask a variety of questions that require mathematical skills, ranging from basic arithmetic to problem solving, in order to determine if an increased ‘wait time’ would improve the quality of pupil responses.