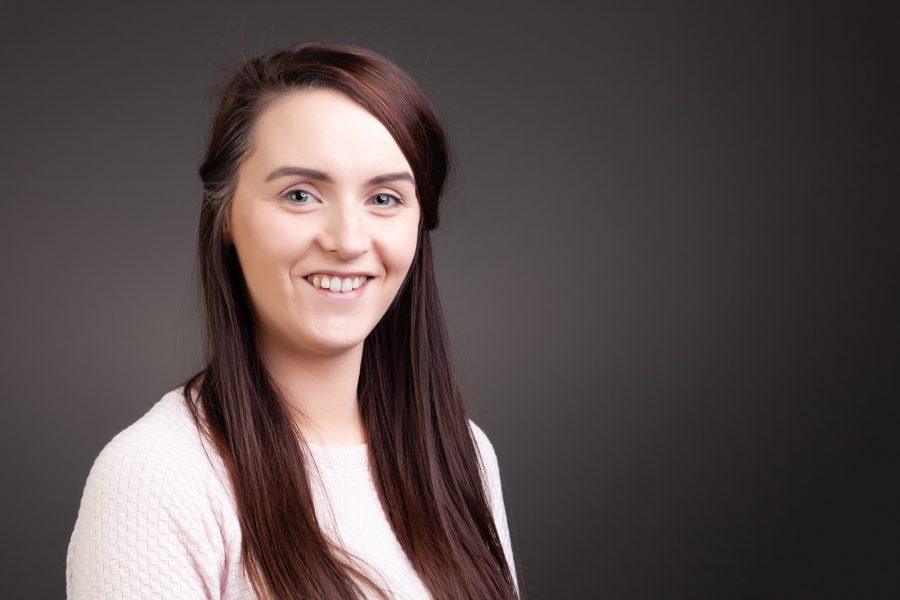 What Happens When Random Questioning Techniques are Used Within the Classroom?

Most children in Scotland make good progress in their learning and gain many skills and qualities to support them in their adult life. However, despite many efforts, there is still a clear gap in the level of attainment between children across Scotland known as the “attainment gap” (Cabinet Secretary for Education and Skills, 2018). The Scottish government launched the Attainment Challenge in 2015 as part of the national improvement framework (NIF), which aims to tackle inequality through raising attainment and closing the gap to allow every child to succeed in school and gain skills for life (Edward & Ellis, 2014).

Professor Dylan Williams believes that attainment can be raised through implementing a number of Assessment is for Learning techniques (AifL) to increase children’s engagement in teaching. Williams states that only around a quarter of pupils raise their hands to offer answers in class. It is found that IQ increases when pupils are engaged and participate in lessons. When children are opting to disengage with their learning the attainment gap increases (William, 2014). Williams view of raising attainment through increasing engagement is also supported by Curriculum for Excellence (CfE). The aim of CfE is to raise standards of achievement for all children. The “Building the Curriculum 5: A framework for Assessment” AifL document states that standards of achievement can be raised through improved pupil engagement (Education Scotland, 2011).

Professor Dylan Williams advocates a variety of no hands questioning techniques as a method of AifL to increase engagement of all children within the classroom. One AifL technique that Williams focuses on is the use of lollipop sticks as a random name generator. (William, 2006). This encourages children to concentrate as they could be asked to give an answer at any point throughout the lesson.

A discussion with fellow probationers revealed that we were experiencing the same issue that Professor Dylan Williams had raised, that only a small amount of pupils were offering answers in class and that other children appeared to disengage. Therefore we decided to increase the use of random questioning in the classroom to observe if there was an increase in pupil engagement.

The aim of this enquiry was to observe children’s level of engagement when lollipop sticks were used as a technique for random questioning.