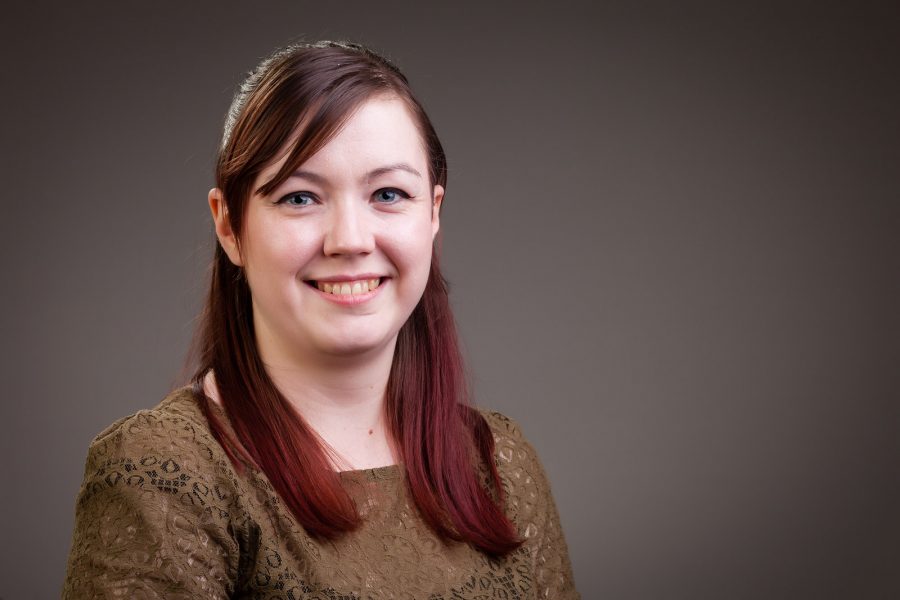 What happens when Bloom’s Taxonomy is used to construct Higher Order Thinking activities?

Higher order thinking (HOT) is a key skill which is embedded throughout Curriculum for Excellence (CfE). A 2009 HMIE report states that “…teachers should…consciously promote the development of higher-order thinking skills.” (HMIE, 2009:13). This was reflected in a report by the Higher Order Skills Excellence Group, who contend that there should be an increased consideration to HOT skills within the Scottish curriculum (Scottish Government, 2011). Also highlighted is that the use of a taxonomy can assist in structuring thought surrounding the development of those skills (Scottish Government, 2011).

The most common method of developing HOT skills is through the use of Bloom’s Taxonomy, published in 1956. This forms the basis of the advice given by the Higher Order Skills Excellence Group (Scottish Government, 2011). Bloom’s Taxonomy “… is a multi- tiered model of classifying thinking according to six cognitive levels of complexity.” (Forehand, 2012:42). The principle behind Bloom’s Taxonomy is that in order to move up the stages from lower order thinking to HOT, you have to have mastered the lower levels first in order to be able to achieve the higher levels (Forehand, 2012).

For the purposes of this enquiry, the revised Bloom’s Taxonomy will be used, developed by Anderson and Krathwohl (2001). The structure of the revised taxonomy allows teachers a standard against which student progress can be measured and seen (Krathwohl, 2002).

The aim of this practitioner enquiry was to investigate the impact of using Bloom’s Taxonomy as a tool for creating HOT activities in the classroom.