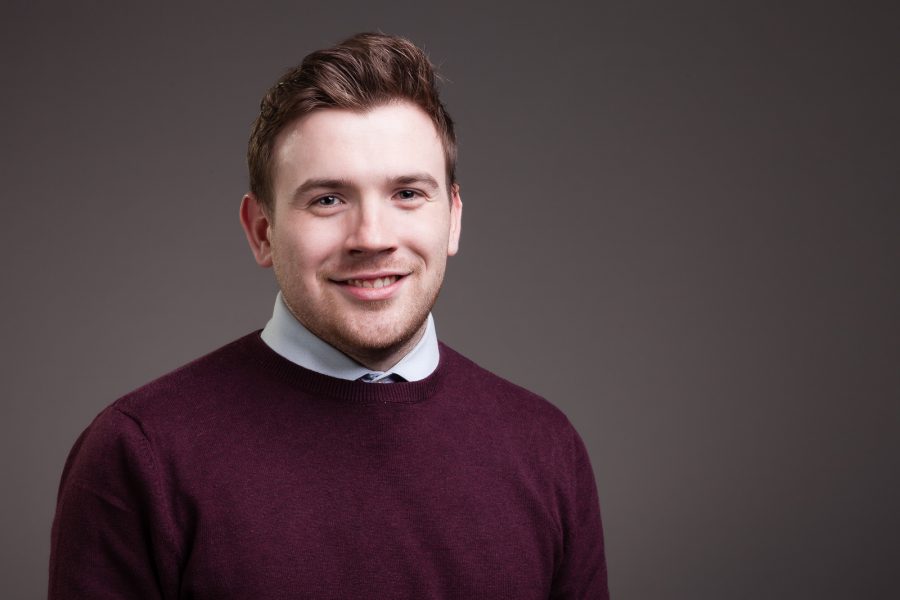 What Happens When Suggestion Boxes Are Used Within the Classroom?

It was decided that, as a group, we would analyse and investigate an area of practitioner enquiry that had not been sufficiently looked at until now – pupil voice. The nature of this enquiry will be focused around the use of a suggestion box and it will analyse the effects of introducing this into the classroom. It was decided that the outcome of this would not be measured on one particular aspect of the learning environment but a more holistic view of pupil engagement would be taken. The value of this type of enquiry has been highlighted in a report by The Gordon Cook Foundation, which notes that:

A significant relationship was found between a participatory school ethos and pupils’ reported satisfaction at school. In schools identified as having a developed participatory ethos, on a 2 number of measures, pupils were more likely to agree with the statement: ‘I mostly enjoy school’ (University of Edinburgh, 2017).

Clearly, if participation has an effect on pupil satisfaction then it is an area worth exploring in the classroom. In the spirit of this ‘participatory ethos’, the suggestion box is one way in which the teacher and the pupil can communicate honestly with each other – either in the context of sharing their experience so far or making the teacher aware of any issues which could be affecting their learning. Based on this, each member of the group agreed to gather a specific area of evidence which would be sufficient to critically analyse and reflect on how pupil voice could be taken forward within a classroom setting. Hulmes et al. (2011) has noted that the implementation of Pupil Voice across Scottish schools remained “patchy”. This suggests that there is considerable scope for the development of pupil voice in Scottish schools.

This type of reflective enquiry is an innovative way of providing information for the teacher as well as enhancing pupil’s experiences through evidenced-based research (GTCS, 2018).

The aim of this enquiry was to assess and evaluate the impact that using a suggestion box has on children in the classroom. The focus of this assessment and evaluation was an S1 English class.