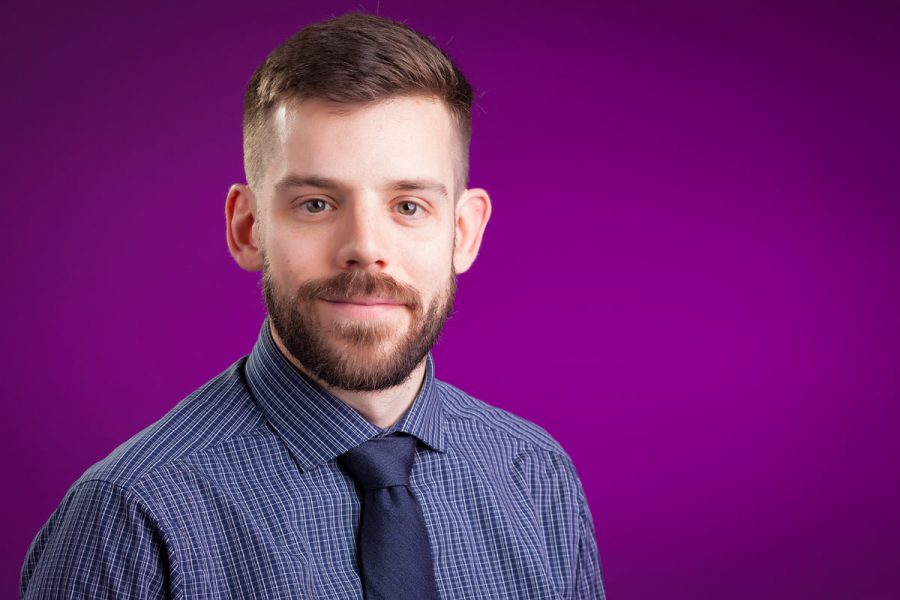 What happens when wait time is used when asking questions in the classroom?

In his book Embedded Formative Assessment (2011), Dylan Wiliam includes the technique of using wait time as an effective way to elicit evidence of students’ learning. He presents findings by Rowe (1974) which showed a tendency for teachers to give insufficient amount of time for students to respond to questions. He observed that teachers waited less than a second between the end of their question and calling on a student to answer. When a student answered incorrectly, the teacher would barely wait a full second before giving hints or rephrasing the question to make it easier. Measurable increases in learning were observed when teachers increased wait time to an average of 3-5 seconds (Rowe, 1974). Not only did they find that more students rose their hands to respond, but also that their responses became longer. The team also noted that students’ confidence increased (as a function of decreased inflected responses). In addition, pupils gave more speculative responses and asked more questions. Lastly, the researchers found that responses increased from students rated as being of lower ability.

This Practitioner Enquiry resulted from a desire to increase participation among students who tend to be less vocal in class discussions. Are these students less vocal because they lack comprehension and interest? Or could it be that they are simply not given enough time to formulate an answer?

The aim of this investigation was to test the hypothesis that using 3 seconds of wait-time between question and response leads to increased participation. The decision to give 3 seconds as opposed to 5 seconds of wait time was based on results from a study carried out by Kenneth Tobin (1987). Tobin showed that giving any more than 3 seconds of wait time had no significant effect and tended to slow down the pace of lessons.