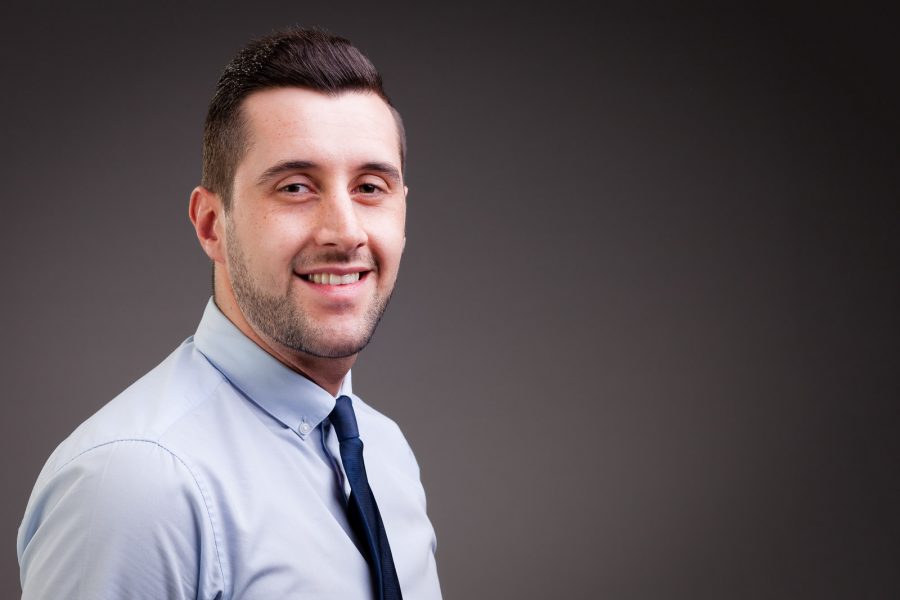 What Happens When I Introduce A Structure For Pupil-Led Discussion In The Classroom?

For serval years in the past, discussions between pupils and teachers were seen as the best way for pupil progress; however, now pupil-to-pupil discussions are considered more beneficial. (Guidebook for Student-Centre Classroom Discussions, 2008) In the current Broad General Education (BGE), Curriculum for Excellence (CfE) teachers are encouraged to increase pupil-led learning and teaching in their classroom. This teacher approach is seen as a positive way to motivate students to build up a desire to learn and empowers the pupils to think about the subject curriculum on their own. This enables pupils and teachers to take part in the learning process as co-thinkers. (Bradley, 2006) Also by introducing a pupil-centred discussion and questioning approach, it is understood to drive a development in pupil’s literacy skill. By introducing this approach to my class, it is hoped that it will develop pupils’ understanding of having leadership in their learning however these skills can also be transferred throughout the school.

The aim of this enquiry was to examine what would happen to pupils in a classroom environment when they were given more structure for pupil-led discussions. By implementing this to a class the pupils were observed and evaluated on their participation and engagement, but also the development on the complexity of their discussion and questioning.