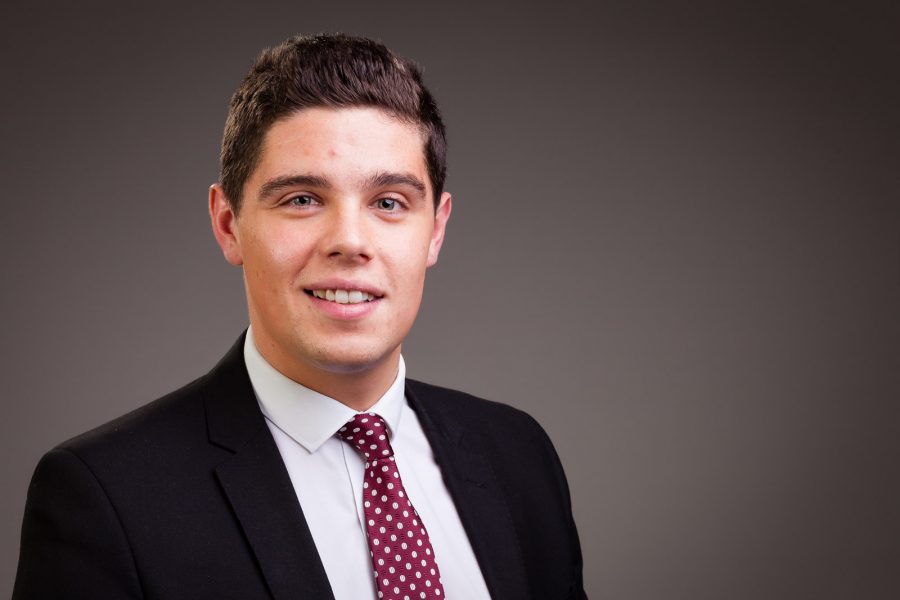 What happens when I provide formative feedback through the use of growth mindset?

The importance of positivity and encouragement in classrooms was acknowledged and endorsed by The General Teaching Council for Scotland (2012). It is these factors that contribute to the concept of a Growth Mindset and one where intelligence can grow. Dweck (1999) stated in her study of Growth Mindset that there can be a large increase in effort and attainment if pupils have the belief that intelligence can grow. As a result, this can give pupils more confidence not only in one subject, but across the full curriculum. Dweck projects this idea of effort and work rate in her study, stating that these are the things that are behind the increase in intelligence and therefore by praising the learning process rather than the outcome can develop a Growth Mindset (Dweck, 2007).

As a group we decided, to focus on the use of Formative Feedback in a Growth Mindset context and the effect it has on pupils.

This has been at the forefront of Scottish education with the creation of Assessment is for Learning in line with Curriculum for Excellence. Introducing a different way of gauging learning in the classroom with the focus being on the outcome, as well as the learning process leading to it. Formative Assessment has become more and more popular within schools, due to the belief that external assessment does not gauge learning as well as human judgement does (Harlen, 2006).

It is clear that the Growth Mindset system and Formative work share some of the same principals. That being, the both exist to see intelligence improved by hard work in the correct areas and not simply by having the correct answers. As well as this, both accept that the fact that mistakes will be made along the way; these are viewed as learning opportunities for pupils and in turn, are part of the process.

The aim of this enquiry was to discover the impact of Formative Feedback in a Growth Mindset context on pupils’ attitudes and motivation.