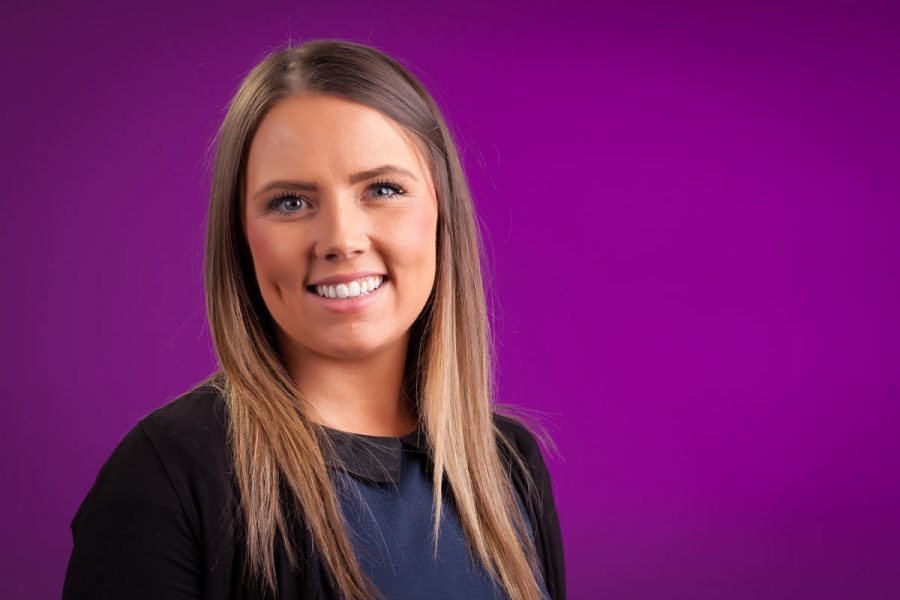 What happens when I introduce ‘think-pair-share’ to the learning environment?

As a group, we felt that children in our classes are not always fully engaged when it comes to answering out during group or class discussions. We discussed in depth the reasoning behind children’s lack of participation, whether it be the fear of being wrong, lack of confidence or their understanding. We reached a collective decision to introduce a new cooperative learning approach into our classroom. Think-Pair-Share, according to Education Scotland (2012), is a strategy that has been found to increase participation in class, as pupils are more likely to share their ideas after discussing them with a partner. Think-Pair-Share has proven to allow more time for pupils to think, and has been shown to get more pupils involved in discussion and improve the quality of pupil responses. (Rowe, 1972) The use of Think-Pair-Share in the classroom was an interest of mine as I previously observed that certain children were confident speakers in class whereas other children were less forthcoming during group and class discussions. As a reflective practitioner, I am aware that all children should be encouraged to be an “effective contributor” in accordance with Curriculum for Excellence therefore I was intrigued to see what happened when I introduced Think-Pair-Share into my class.

The aim of this enquiry was to investigate the impact of regular use of Think-Pair-Share on pupil participation in the classroom.