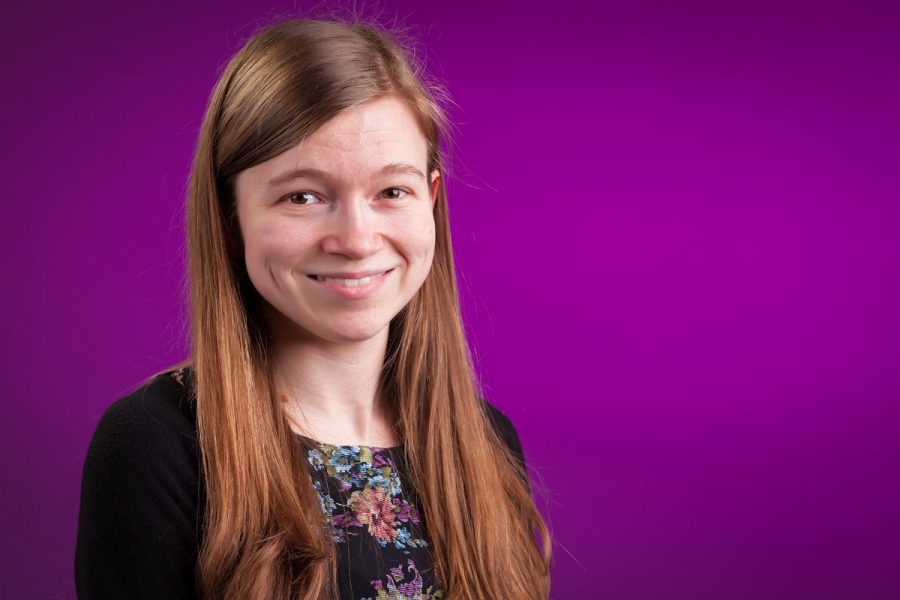 What happens when specific ‘self-reliance’ time is introduced into the classroom?

Denis Lawrence cited that a child with a greater level of self-esteem is more likely to be confident in their school work (2006). As teachers, it could be said, the goal is for pupils to become less reliant on the teacher and more confident in themselves. Teachers try their best to support their pupils in working towards this. However, it has been said that providing assistance to more sensitive pupils suggests to the pupil that their difficulty is as a result of low ability, a factor which is beyond their control (McLean, 2003). This would suggest that by providing pupils with a self-reliance time, where they are left to get on with a task, that they may then attribute any resulting difficulties to controllable factors. And, thus, be less discouraged as a result. It is hoped that a self-reliance time could boost pupil confidence and self-esteem over the long term.

To investigate the effect of introducing a self-reliance time on pupils’ dependence on the teacher and on pupil confidence during the completion of a starter task comprised of questions based on prior knowledge.