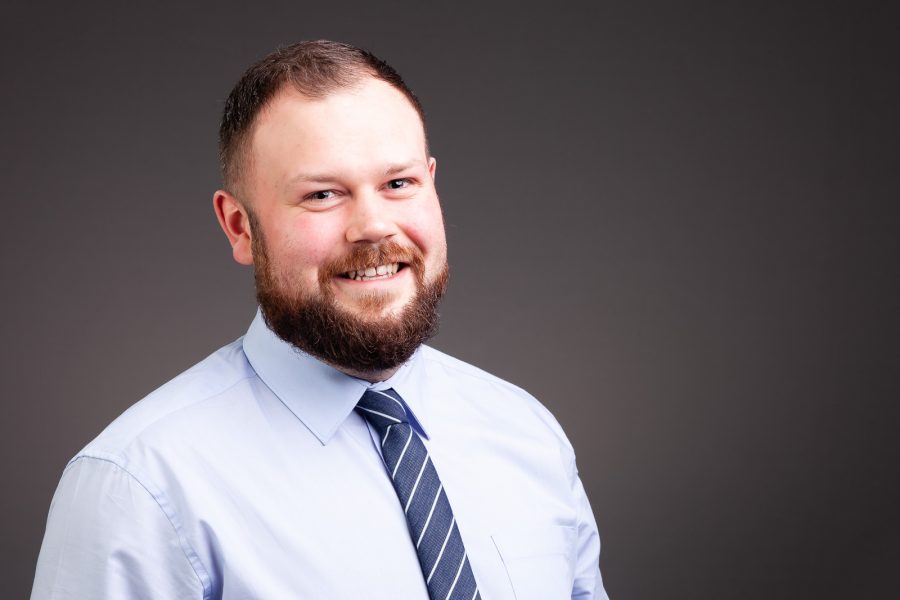 What Happens When Random Questioning Techniques are Used Within the Classroom?

The concept of ‘random questioning’ is a pedagogical approach that is becoming more and more popular within classroom practice today. This concept was one of many techniques introduced as a method of formative assessment by Black and William in 2010, in an attempt to raise standards as a national priority (Black & William 2010).

This enquiry group decided that it wanted to research the impact that random questioning had on a class of mixed abilities to see if it yielded positive results. A common observation was made that only some pupils would regularly contribute answers in class and not all pupils were fully engaged throughout the lesson – something also seen in many other academic research including Black & William. As random questioning was something that was observed regularly during placements, the probationers decided that they wanted to see the true effects of this practice for themselves within their own classrooms. Moreover, the kind of responses that can be seen from using random questioning can also be used as an indicator, showing understanding and knowledge on the material being questioned (Tienken, Goldberg & Dirocco 2009).

The aim of this enquiry was to investigate the impact the use of random questioning had on the participation of pupils within a classroom. The success of the enquiry would be based on whether or not random questioning had helped pupils to engage more within a lesson through a controlled means. Specific aspects would be broken down into aims to see precisely which areas of pupil participation had been affected and those that had not.