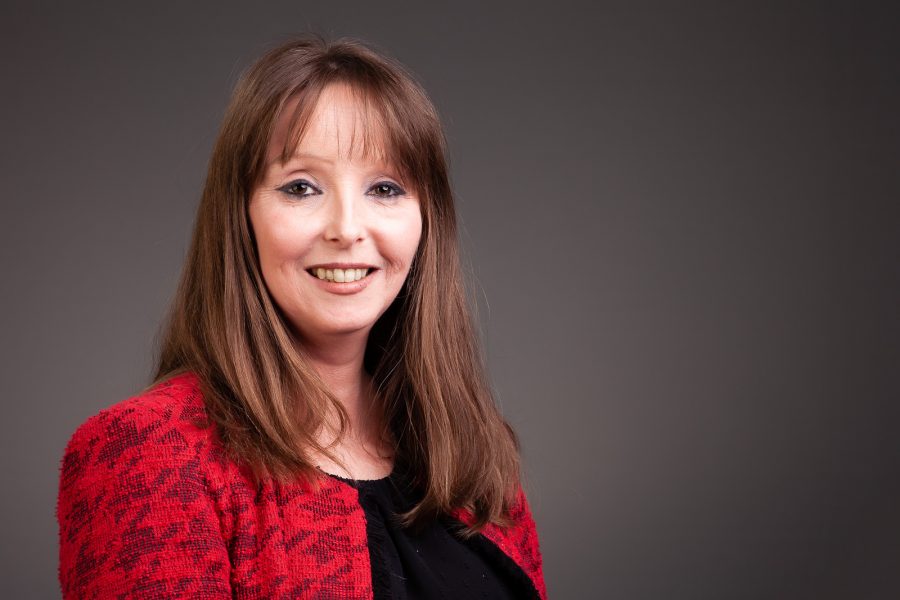 What Happens When I Give Immediate Verbal Feedback in the Classroom?

John Hattie states that: “Feedback is among the most common features of successful learning and teaching.” (Hattie, 2012) Therefore, I think that it is essential that teachers should consider how they give feedback to students and how effective their feedback is. Hattie defines numerous forms of feedback such as: restructuring understanding, indicating that more information is required, confirming to the student that they are correct or incorrect and indicating alternative strategies. (Hattie, 2012) There are many more, however, these are the areas that I have chosen to focus my verbal feedback on.

During the first term of school, I had observed that students had not fully followed the written feedback advice given in their National 5 Personal Reflective essays. I compared this to what happens when giving verbal feedback to a first year pupil, while they were writing in their jotters. I noticed that first year students physically changed their mistakes when it was pointed out. Therefore, I wondered whether fifth year would follow the verbal feedback given just as they were about to embark upon a task, and if I talked them through specific errors in their word-processed Discursive Essays.

I wanted to see what would happen when I gave my National 5 class verbal feedback on a task. Will this have any effect on their performance? Will they act upon this verbal feedback, and to what extent?