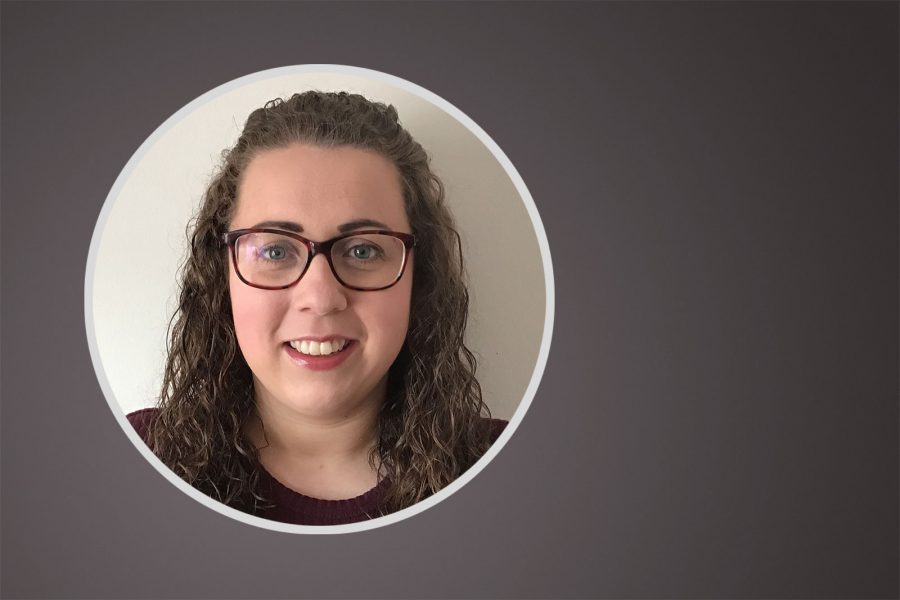 What Happens When Guided Meditation is Used in the Classroom After Break Times?

As a group we were all interested in strengthening relationships between ourselves and the pupils in our classroom and in particular I was interested in improving the focus of my class. Health and Wellbeing is a core area of the Curriculum for Excellence (CfE) in Scotland and it is also a focus of my school improvement plan whereby we want to improve pupil understanding of wellbeing indicators. (Scottish Government, 2016). As a group we decided to use guided meditation within our classrooms. This was an approach I had observed during a previous student placement where as a school they used Christian meditation after lunch to relax and calm all pupils. This was used throughout the school and the timing of this focussed meditation was increased as the pupil engagement improved. Our practitioner enquiry group members were mainly based in lower primary so we all felt this was an approach we could implement successfully. In my classroom guided meditation through ICT would be used, twice weekly after break time and prior to a numeracy lesson starting. I felt it was important to have continuity both on the days I chose to do the enquiry and also on the lesson I implemented after using meditation.

The aim of this enquiry was to determine what impact, if any, guided meditation would have on pupil motivation and focus. As practitioners we went into the enquiry with open minds and hoped to find out the effects without any bias.