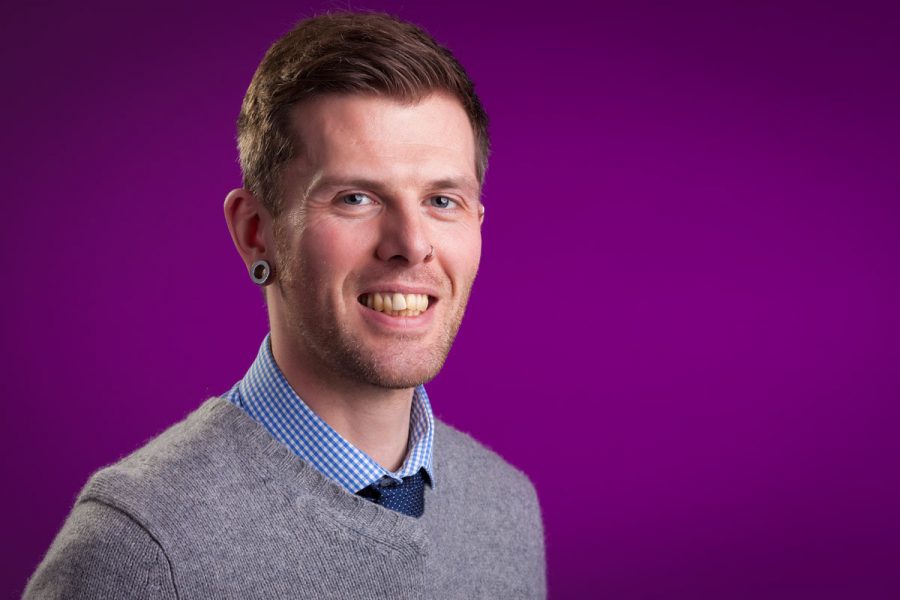 What happens when we use Bloom’s Taxonomy to motivate learners?

A third year class was identified as a good group to base this study on as it had displayed varied motivation and many differing methods, such as changes to classroom environment, co-operative learning, active learning and honest discussion, had previously been adopted to help with both motivation and behaviour. Blooms taxonomy was used to identify if it presented a stimulus to the class. The class is made up of a diverse group of pupils, who were embarking a new body of work, a design folio, as part of the course requirements, which will be used to manufacture a final design. The class had previously been working on a section of theory to compliment practical work undertaken beforehand. Throughout this there had been some instances of behaviour issues and lack of motivation in a small group.

The gathering of evidence would consist of the following:

Blooms taxonomy for learning was used as the best indicator of achieving results in monitoring changes in motivation (Anderson, Krathwohl, et al, 2001). Like Maslow’s (1970) hierarchy of needs it can be used to help pupils aspire to further, more challenging levels of work, and ultimately attain more. In terms of the study Blooms scale was identified as a good indicator of progress and attainment as it starts at an understanding level, were everyone should start, described by Bloom as as lower order thinking (LOT) and progresses to higher order thinking (HOT). This is the building blocks of higher order thinking and encompasses knowledge, comprehension and application.