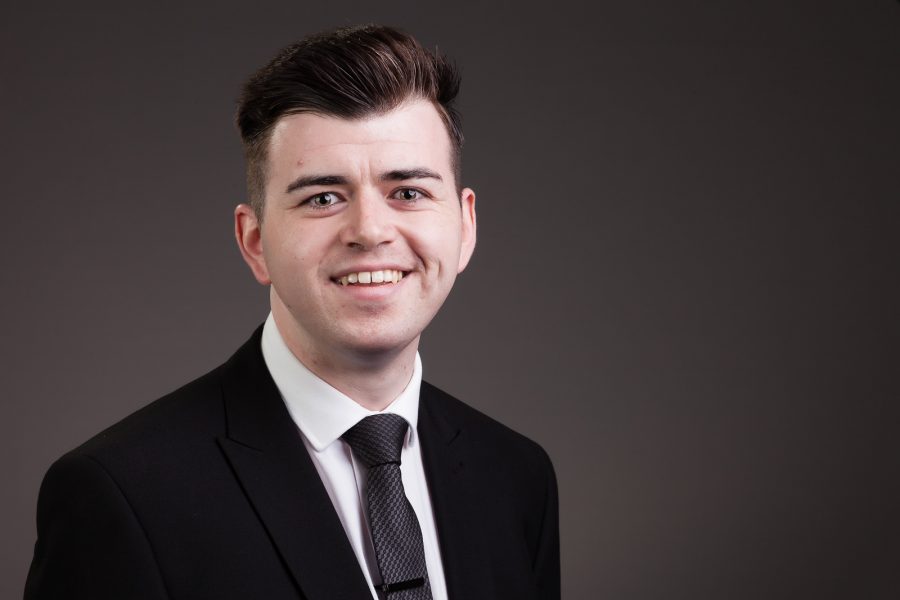 The Use of Whole Class Target Setting in the Classroom

This enquiry adopted the following strategy to promote a growth-mindset from Dweck’s research project (Ibid, 9):

‘We did not simply teach students the idea of the growth mindset; we also included exercises that gave students ownership of the concept and a sense of why it is an important concept.’

Young people were given opportunities to develop three skill goals by practicing these targets. The expectations and rationale of why each skill was being developed was communicated to all learners.

The skills that were developed were: developing responsibility and independence as learners, biblical referencing and the ability to carry out self and peer evaluation. The first two skills were chosen as it had been recognised that there was a deficiency in these areas from many young people in the selected classes and the third was selected to promote a new skill that young people had not been provided an opportunity to develop thoroughly before.

The overall aim was to recognise what benefits providing opportunities for pupils to work towards skill targets could bring. One example of the possible benefits could be to combat the ill effects of deprivation on learners. The study of Claro et al. (2016, 31) provided evidence that promoting growth mindset can help to support the achievement for economically disadvantaged young people. The report found:

As the Scottish Government’s current emphasis (2018) is on ‘achieving equity in education.’ This can be achieved by ‘ensuring every child has the same opportunity to succeed, with a particular focus on closing the poverty-related attainment gap,’ this enquiry aspired to provide an insight into how a growth mindset could aid young people who experience deprivation with their aspirations.