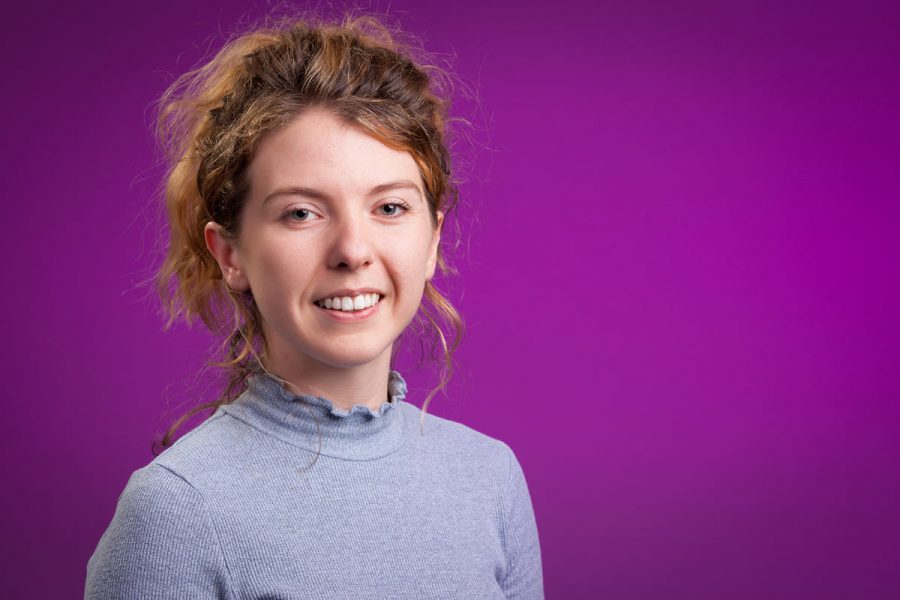 What happens when we provide pupils with a peer assessment checklist?

There exists a plethora of research documenting the virtues of formative assessment in helping to improve learning and teaching. One of the key successors reported is children being learning resources for one another i.e. Peer-assessment (Black & Wiliam, 1998b; Leahy, Lyon, Thompson & Wiliam, 2005). As documented by Leahy et al. (2005) children are identified as being better ‘spotters’ of mistakes in their peer’s work than in their own. The authors go on to explain the benefits to the ‘spotters’ as well as those those who have received the feedback in becoming more aware of the gaps that exist in their learning (Leahy et al. 2005). However, despite the strong evidence of using peer-assessment, closer inspection of younger pupil’s comments within jotters has highlighted that comments can often be too kind and lacking learning content. An observation that has also been documented by Orsmond et al. (1996). Therefore, this enquiry was prompted by personal interest to build on pupil’s feedback using peer-assessment checklist, a tool that allows evaluation of data and to record and discuss the learning that has taken place (Topping, 2009).

A small-scale study was carried out to determine whether six pupils who ranged in writing abilities can engage in peer feedback effectively through using peer-assessment checklists.