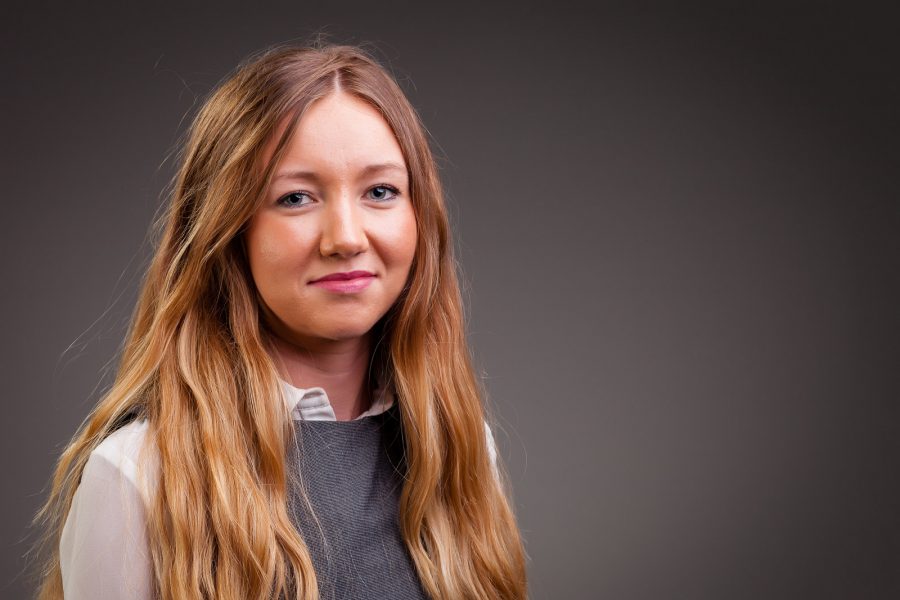 What happens when I give real time, verbal feedback to my pupils?

This paper details an account of a classroom based practitioner enquiry which examines what happens when real time, verbal feedback is provided to pupils during lessons. Effective feedback is described by Jones and William (2008) as ‘that which is used.’ This argues that feedback which is ‘ego-involving,’ i.e. feedback which involves marks or grades to be detrimental to the learning process and motivation of students to engage in the learning process. Rather than this, it is argued that feedback should be ‘task-involving, in that the focus of feedback is centred on the strengths and weaknesses of the output of the student, and should outline what the student must do to improve and how to do this. This should involve active thinking from the student on the ways to implement the improvements given in the feedback. Black and William identify four elements that form the feedback system: data on the actual level of some attribute, data on the reference level of that attribute, a mechanism for comparing the two levels, and identifying information about the gap between the two levels and a mechanism by which the information can be used to alter the gap (Black & William, 1998: 48). This requires there to be a clearly defined task and criteria which outlines what is a quality piece of work which pupils have an understanding of. Sadler (1998) argues that the quality of interactions between the teacher and the pupils are crucial to learning and teaching and so it is important that the teacher actively seeks ways to communicate feedback clearly to pupils and discuss what forms of feedback help them to achieve a better outcome.

This enquiry aims to examine the effect of providing real time, verbal feedback to pupils regarding their strengths and areas for improvement in the Modern Languages classroom. It also aims to determine how engaging in pupil voice regarding feedback can inform our teaching practice and foster a growth mindset attitude amongst pupils. In conducting a comparison between two forms of feedback, this study aims to determine the effectiveness of both methods of feedback i.e. in that it has a positive effect in improving student outputs. It also aims to gain an understanding of the preferibility of each method of feedback form the pupils’ perspective and any changes which occur in student engagement and motivation. The two methods of feedback used in this study were used in conjunction with summative assessment at the end of unit.