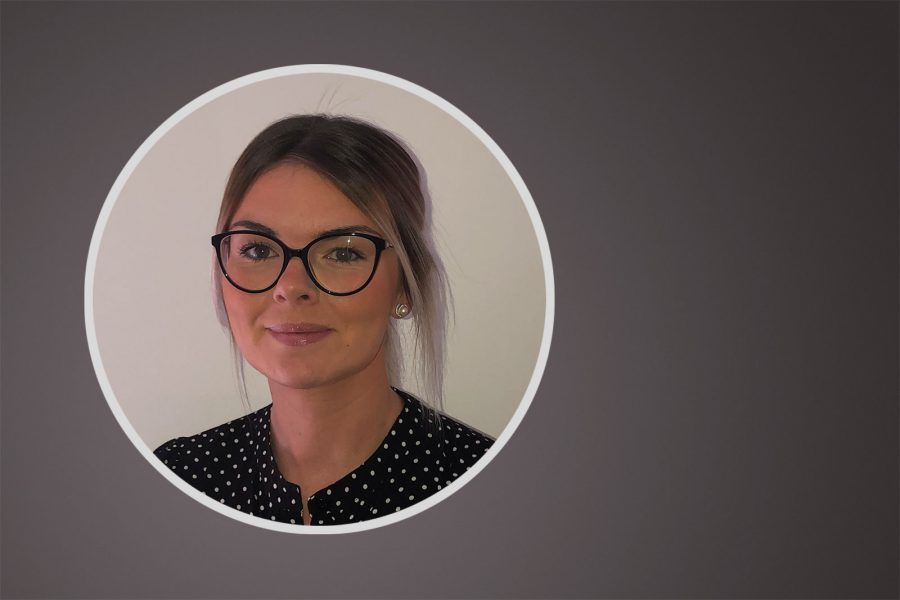 The Use of Anonymous Rewards Systems in the Classroom

McLean (2009) highlights the inevitable difficulty that teachers often face when trying to motivate children, particularly those who can become distracted easily. Jones (2000), highlights positive reward incentives as powerful forms of discipline and motivation strategies within the classroom. Through collaboration with colleagues, issues around pupil behaviour and engagement was a common ground that all teachers found to be a challenging aspect of their career. Therefore, an executive decision was made to develop a “Mystery Pupil” system within the classroom to achieve a desired outcome (specific to each classroom). For this particular enquiry, the purpose of the incentive was in hope to motivate 3 particular pupils within a primary 3 class to listen to – and follow – instructions the first time around, and complete tasks within the time given. The children would be introduced to the Mystery Pupil system and be made aware that one child would be chosen, at random, on a Monday morning and their name would be entered into the “Mystery Pupil Box”. The Mystery Pupil would then be observed on a daily basis during maths, where their efforts to listen and follow instructions as well as complete tasks would be recorded. Each Friday afternoon, the name of the Mystery Pupil would be revealed and, if they have engaged in lessons and completed tasks throughout the week, the whole class would receive a reward. According to (Wiliams, 2012), this is an effective way of empowering students and making them accountable for their own behaviour, encouraging them to work together as well as individually to receive a reward. In addition, Parsonson (2012) highlights the use of positive reinforcement and classroom reward systems as an effective way of minimalizing disruptive behaviours. Therefore, it was hoped that this enquiry would personally motivate the 3 focus children to listen during lessons and complete tasks.

This small-scale enquiry aimed to increase the level of work produced by three particular children within the class. It was hoped that the children would: