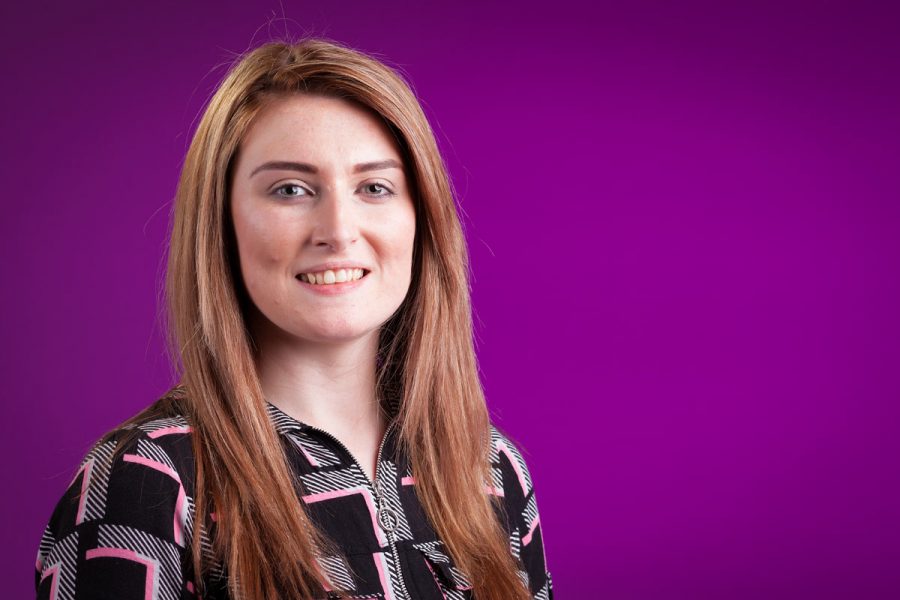 What happens when specific ‘self-reliance’ time is introduced into the classroom?

Throughout my probation I’ve noticed within my classes pupils’ ability to complete a set task independently varies significantly. Some pupils require task instructions to be reiterated several times before they have the confidence to complete independently. For others this is seen as a way for them to be lazy, or to have continual reassurance due to insecurities resulting in the information being spoon fed to them when they are capable of doing independently. Thus having a negative impact for the pupils within the class who require more support and pupil-teacher time. Carol Dweck (1978) a leading researcher in developmental psychology alongside other researchers (Paterson, Maier & Seligman, 1993) discussed the idea of “learned helplessness”. The idea being to shift pupils away from the sense of learned helplessness and thus have an impact upon self-esteem, engagement and motivation by scaffolding learning (Vygotsky, 1987) improving pupils self-confidence. Peer support, provision of immediate feedback and celebrating mistakes (Dweck, 2006) have been found to promote a self–reliant attitude. Self-reliance therefore is essential to introduce and maintain within the classroom in order to create a successful independent learning environment.

The aim of this enquiry is to identify whether introducing specific aspects of self-reliance time within a lesson promotes independent learning and the opportunity to provide more time and support for others. As well as building resilience and confidence in pupils who continuously feel incapable to complete a task, not through level of ability but self-belief. Ultimately changing their mindsets from fixed to growth. The self-reliance time will be introduced as either a starter activity at the beginning of the lesson or as part of a mid-lesson activity.