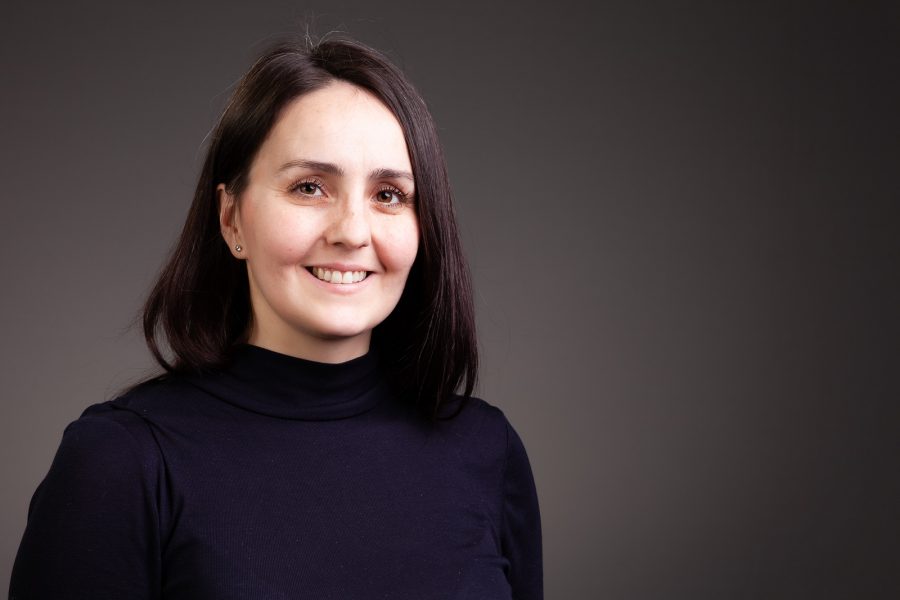 What Happens When Group Roles are Assigned Within the Class?

The effectiveness of group roles has been at the forefront of educational research since the early 20th century. Dewey (1916) as sited in Jenlink and Jenlink (2009), influenced the cooperative learning theory practised today, Koschmann (1996). Edmondson et al (2007) acknowledge the complexity in analysing the effectiveness of team roles, given the variety of terms, concepts, and methods utilised. Technology has been suggested as a suitable measure to reduce the complexity, and to enhance the quality of cooperative learning in Buchanan and Dvorak (2002). Nevertheless, Black and Wiliam (1998) argue that team roles can increase self esteem within learners, and that by and raising their sense of accountability in the right environment, learners can raise their attainment.

In comparison, it is often reported by teachers that cooperative working can lead to disruptive behaviour, with many preferring that learners work at the most, in pairs. Although research suggests that mixed ability groups are the most effective in differentiated classes, in practical terms, this also creates challenges where time and resources are scarce. This inquiry will explore the effectiveness of team roles within mixed ability groups in an S3 class, and critically evaluate any changes observed in behaviour, and in attainment levels.

The aim of this research is to identify the impact, if any, of team roles on collaborative learning over a period of time. To critically evaluate the outcomes, this research will use the indicators identified in Carroll (2018):