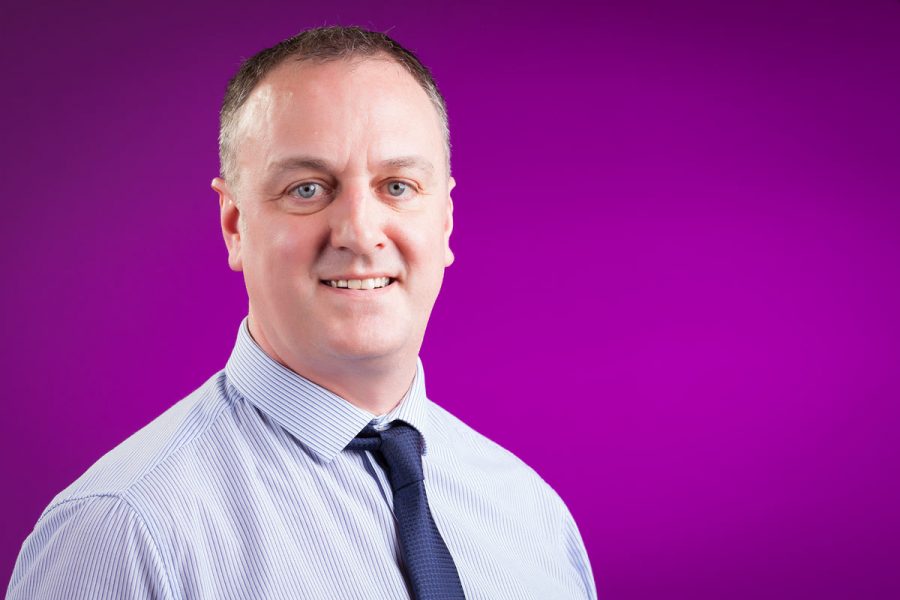 What Will Happen When I Introduce Plenary Activities in the Classroom?

There is evidence to support that improving formative assessment (FA) strategies in the classroom could raise standards in all areas of the curriculum (Black and Wiliam). FA has been described as the process used by teachers and children to identify gaps in learning, in order to improve learning in subsequent lessons (Cowie and Bell, 1999). By utilising techniques from FA it is hoped that it could assist in closing the attainment gap over the medium to long term.

FA will be utilised during plenary sessions to evaluate how well the class have understood the lesson. This feedback will then be used to support and differentiate future lessons.

The aim of this enquiry was to assess the impact of plenary sessions as a method of FA to inform the next step in lessons.