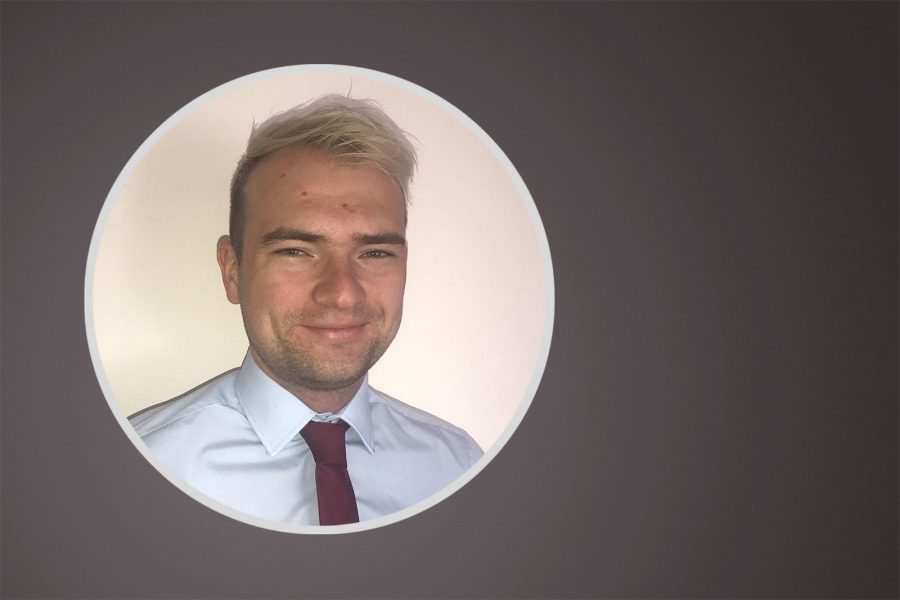 The Use of Immediate Verbal Feedback in the Classroom

The Scottish Government are hugely focused on raising attainment with a means to produce high achievers who, ‘through and beyond school, can develop a wide range of skills and abilities to succeed in learning, life and work.’ (Scottish Government, 2015). The Scottish Attainment Challenge has therefore aimed to:

Raise the attainment of children and young people living in deprived areas, in order to close the equity gap. It will drive forward improvements in educational outcomes to ensure that everyone is encouraged to be the best they can be.

Teachers are a vital part of a child’s growth and attainment. It is imperative that teachers are well equipped and have sufficient resources to enable the children under their care to be the best they can be. However, there are several barriers to a given child achieving their full potential, some of which a teacher will have to face.

Motivation in the classroom has become a very intriguing, popular and widely researched subject in education today. Many children suffer from a severe lack of motivation and can often display signs of a fixed mind-set towards their learning. Carol Dweck has produced extensive work surrounding the topic of motivation. Dweck states that there are two mind-sets in terms of motivation that one can have – Fixed and Growth mind-set (Dweck, 2015). A child with a fixed mind-set will believe that their intelligence is limited and often associate their failures with lack of ability. On the other hand, those with a growth mind-set ‘focus more on behavioural factors as the cause of failure and they view intelligence as something that can be cultivated through effort’ (Cho Sse Yee and Ling, 2001).

McLean (2003) discusses the four Drivers that have a direct impact on a students’ mind-set. These are engagement, which is about how the teacher gets to know and value the student; structure, which refers to the pathways to achieving goals; stimulation, which highlights the relevance and importance of the curriculum and feedback, which is the information that allows students to understand how they are progressing. Focussing on the latter, feedback comes in many forms, most notably written and verbal, and is an essential part of a child’s learning.

Wiliam (2016) suggests ways in which teachers can use feedback to its full potential. Through a YouTube video clip, Wiliam discusses and reviews the research surrounding the importance of effective feedback as an integral part of formative assessment. Wiliam concludes that the most commonly used feedback, ‘ego involving’, is the least useful in the classroom. This type of feedback ensures the student focuses on where they ‘fit’ in the class, ability wise, and not their learning. Whereas, feedback which is ‘task involving’ focusses on improvement. Wiliam goes on to state that the largest impacts on students’ progress is when feedback is focussed on improvement and furthermore highlights how students can achieve this through using alternative strategies. Wiliam then summarises by linking his discussion with motivation and learning by stating that, in terms of feedback, the key is for teachers to show clearly that ‘ability is incremental rather than fixed’.

This enquiry, therefore, aims to investigate the use of immediate verbal feedback in the classroom with a means to motivate students to improve and enhance their learning. Firstly, by gathering the views of students’ regarding feedback including their preferences and their comments on its effectiveness. Secondly, by focussing on the language used in both written and verbal feedback, and the effectiveness of immediate as opposed to delayed feedback.