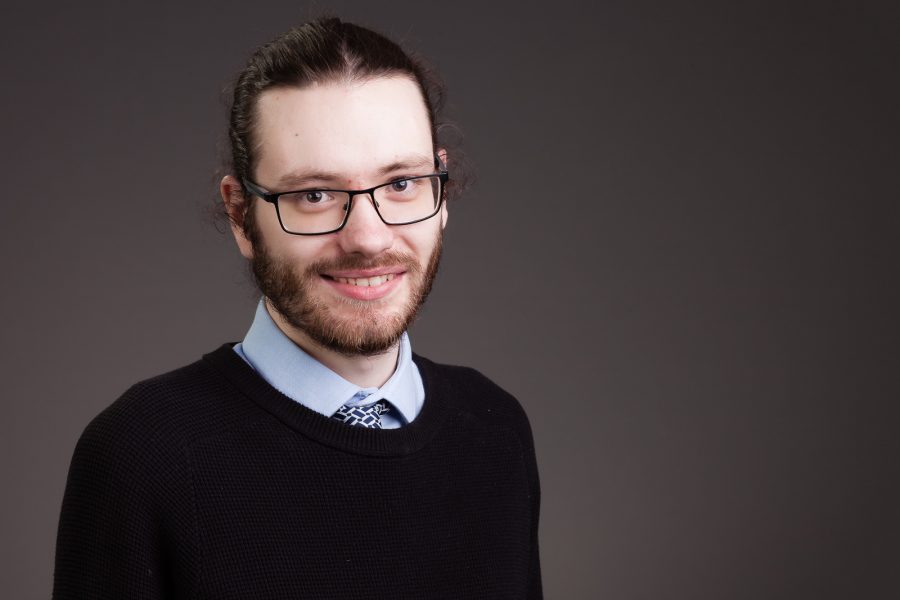 Using Real-Time Feedback in the Classroom

Providing effective feedback to pupils is a key facet of teaching and learning. Effective feedback can be given by class teachers, parents and guardians, as well as the pupils themselves. Feedback can be given verbally or in written format. Written feedback may take the form of a comment written in class jotters, or as a formal report, feeding back on a pupil’s progress over a long period of time. Verbal feedback can often be more informal, occurring several times during a lesson through conversation or questions, or could be given during formal meetings. According to Yorke (2003), how effective formative assessment is will be dependent on the quality of feedback given to the learner. The feedback should be specific to each pupil and how they can improve their work, without reference to or comparisons being drawn between other pupils. Black & William assert (1998b) these comparisons risk suggesting to lower achieving pupils that they have less ability and are incapable of learning These suggestions could have an adverse effect on pupil learning, lowering confidence and could lead to disengagement during lessons. Trotter (2006) suggested that the frequency feedback is given can improve the effectiveness of formative assessment. More regular feedback given to pupils allows them greater opportunities for reflection on their work and addresses issues with their learning more quickly. Although formative assessment in the form of feedback can aid learning when used effectively, Voerman et al. (2012), suggest that unspecific praise such as ‘Well done’ without any elaboration can hinder learning. Effective feedback needs to be more specific to the pupil, providing information on what the pupil has done well, increasing a pupil’s confidence in their ability to carry out that task. On top of this, Hattie and Timperley (2007) argue too frequent negative feedback could result in a loss of confidence and task avoidance in the long run. Harris (2007) asserts that pupils are more likely to take kindly to criticism from their peers than from their teachers. Furthermore, peer feedback can lead to increased motivation as the learner is placed at the centre of their own learning. Therefore, it is important to ensure negative feedback is constructive and not merely a criticism but an area for development, as well as considering who is providing this feedback, and when it is given.

When errors are avoided, and feedback is deployed effectively, it is a key component of classroom practice and acts as a useful tool to build pupil confidence and support a pupil’s progression. It is for this reason immediate and frequent feedback will be implemented during lessons, in several different forms, to investigate how this affects teaching and learning within lessons.

The aim of this enquiry is to discover how real-time feedback will impact on teaching and learning during lessons.