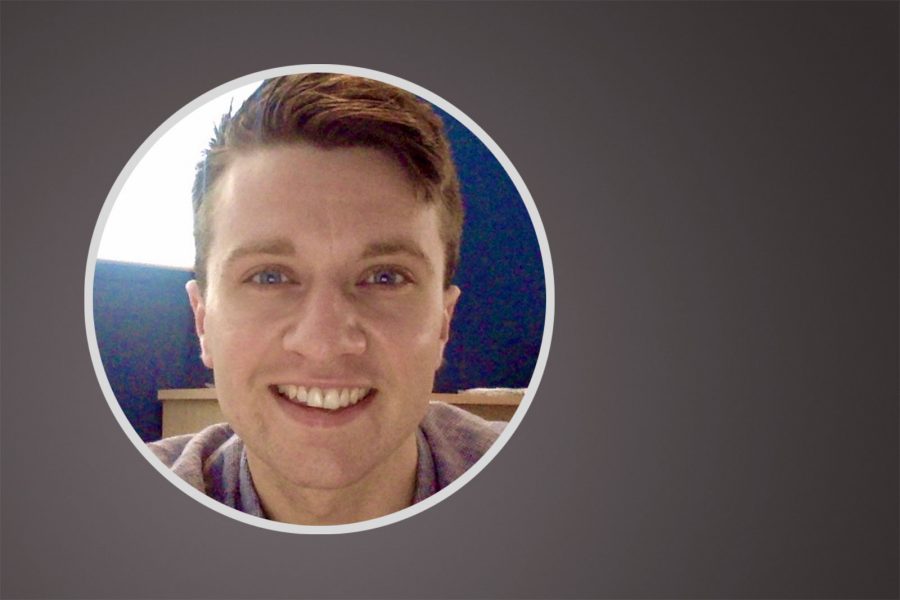 What Happens When you Introduce a Personal Reflective Journal to the Classroom?

Educational outcomes are dispersed as such that those from poorer families perform academically worse than that of affluent families (Scottish Government, 2017a; 2018a). The latest Scottish Survey of Literacy and Numeracy (SSLN) results, which are aligned with Curriculum for Excellence (CfE) levels, reported that the cognitive performance significantly differed between those in the most and least deprived areas relative to numeracy (Scottish Government, 2016), reading, writing, listening and talking (Scottish Government, 2017b) at P4, P7 and S2 level. The above studies demonstrate that despite the excogitation of initiatives such as ‘Getting it Right for Every Child’ (GIRFEC), that there are still many learners not receiving the support they need in order to excel in line with the CfE (Scottish Government, 2018b). The Scottish Attainment Challenge (SAC), then, aims to achieve equity of educational outcomes with a focus on closing the poverty-related attainment gap (Scottish Government, 2017a). Within this framework, indicated as two fundamental levers for change for achieving equity of outcomes are: ‘social and emotional well-being’ and ‘using evidence and data’ (Education Scotland, 2017). In the school setting, mindfulness-based interventions (MBIs) have been proposed as way to help improve learners’ social and emotional well-being and thus lead to better educational outcomes (Sosu and Ellis, 2014). Precisely, mindful awareness, which can be cultivated by various techniques, allows one to experience the present-moment with openness (Kabat-Zinn, 2005), an accepting attitude (Zenner et al, 2014), enhanced attention (Brown and Ryan, 2003), increased cognition (Zoogman et al., 2014) and has thus seen a recent exponential increase in use within schools (Weare, 2018). Herein, as children from deprived backgrounds are at increased risk of poor social and emotional well-being (White, 2017) and the classes involved in the present study encompassed a wide SIMD; this enquiry group felt that MBIs would be a worthy area for exploration in light of the SAC. The mindfulness strategy adopted was to introduce a personal reflective journal encouraging pupils to reflect openly/acceptingly to unload any emotional baggage.

This enquiry aimed to investigate if the incorporation of a personal reflective journal used in the after-lunch transition could help alleviate emotional tension and consequently inspire higher levels of engagement.