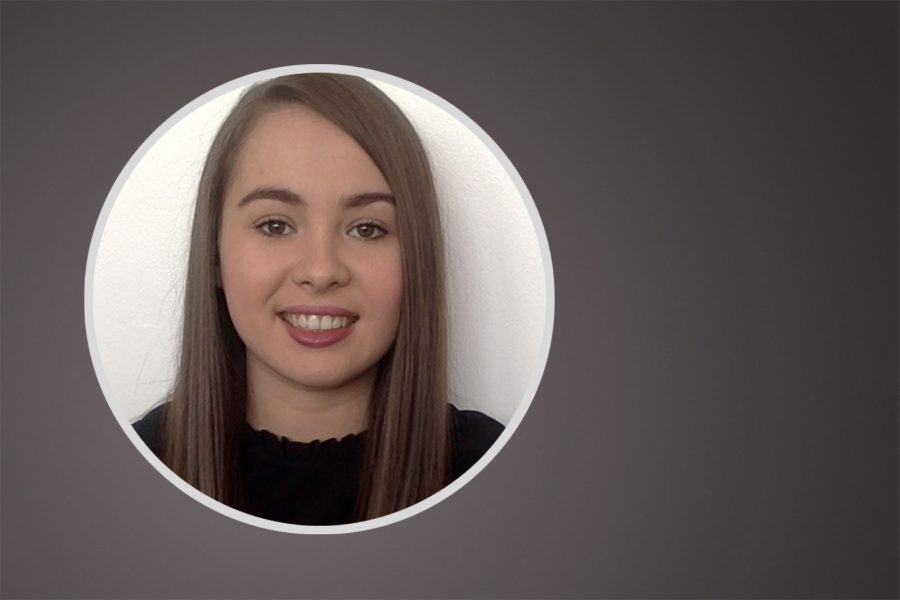 What Happens When Exit Passes are Used in the Classroom?

Education Scotland are focussed on Getting It Right for Everyone within schools (Education Scotland, 2017) and have been regularly highlighting the importance of formative assessment in supporting children’s learning (William, 2011; Priestly and Minty, 2013). Formative assessment is one used frequently across schools and comes in many forms, such as ‘Show me five’, traffic lights and thumbs up and thumbs down. In order for pupils to take responsibility for their own learning (William 2008), it is important that they are able to reflect properly to enhance future improvements.

Pupil voice is an area that is becoming a more recognised important force for change in school (Lee and Johnston-Wilder, 2013). It was combined with exit passes due to Flutter’s explanation that:

“the more simple and profound rationale of pupil voice which is that it offers teachers an opportunity to refocus their attention on what really matters- learners and how they learn best” (Flutter, 2005).

Within maths, it has been recognised that all children learn differently and therefore would benefit from different teaching methods. To ensure appropriate teaching methods were being used for the learners to respond positively to, exit passes were used to focus on the style of teaching and strategies used and to give the children a voice to give their opinions on how they felt the learning went and what could changes could have been made to assist them in their learning. Allowing pupils opportunities to experiences different ways of learning mathematics and then reflecting on their learning could encourage them to use their voice and become more knowledgeable of how they learn best in mathematics (Lee and Johnston-Wilder, 2013). It is increasingly clear that building an education system that provides students with a strong foundation in math is important for both individuals and society.

Exit passes, or also known as exit slips is a piece of paper which is used for students to respond to a prompt from the teacher, in this study the teacher will prompt the children to reflect on their learning as well as the teachers methods of teaching (Marzano, 2012). Whilst this may open the teacher up to criticism it may also have a positive impact on the learners progression.

The aim of this enquiry was to focus on the use of exit passes and how they impact learning and teaching during mathematics and overall classroom ethos.