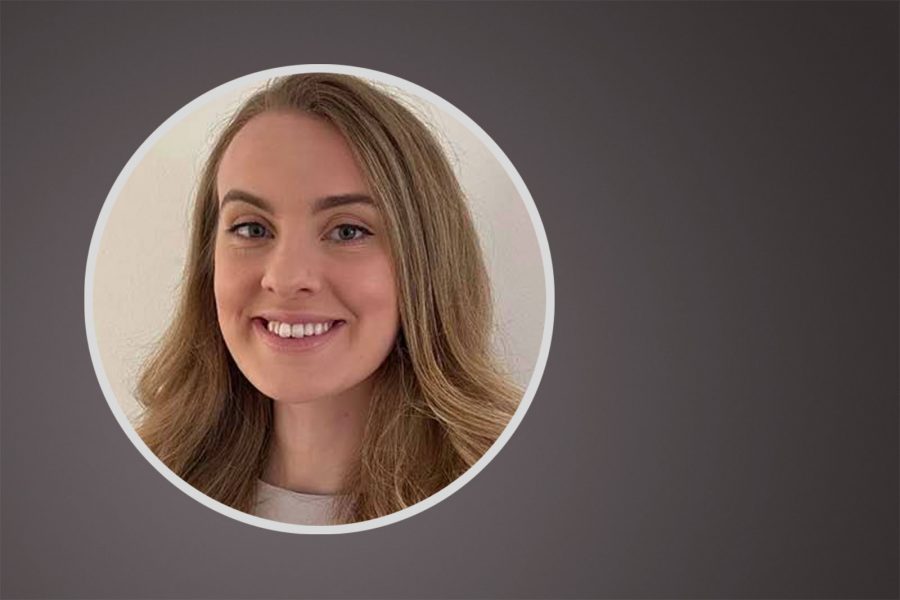 Thinking Time is said to be “the period of silence between the time a question is asked and the time when one or more students respond to that question.” (TeacherVision, 2015) According to Stahl (1994), teachers wait on average between 0.7 and 1.4 seconds after asking a question for a pupil response. However, it has been argued that pupils can take anywhere between 1 and 10 seconds to respond to a question. This enquiry was carried out as it was concluded that, in classes, some pupils tend to feel less confident to raise their hands to answer a question as they may not have had sufficient time to think of their answer.

The aim of this enquiry is to investigate whether varying thinking time in the classroom affects classroom response. There will be two strands to this enquiry, both quantity of responses, for example, number of hands raised to answer a question, and quality of response. The results will be recorded in order to understand if thinking time has an effect on pupil responses.