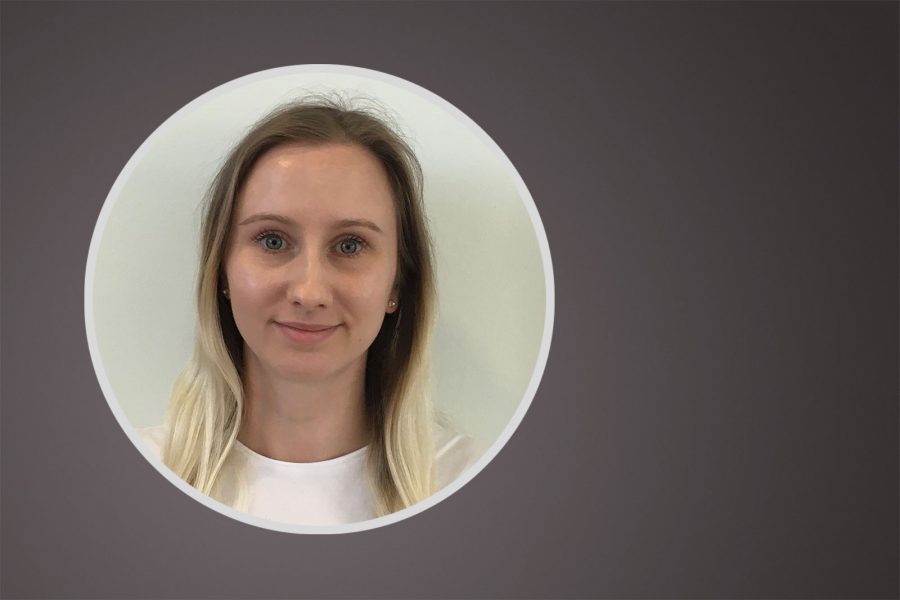 The Effect of Instant Verbal Feedback on Pupil Learning

Through this enquiry my group sought to investigate the effect on pupil learning of instant verbal formative feedback during a task, as opposed to summative feedback provided on the completion of a task. Black and Wiliam (1998) state that “The giving of marks and the grading functions are over-emphasised, while the giving of useful advice and the learning function are under-emphasised.” This enquiry sought to investigate this viewpoint. The Scottish Government believe that formative assessment has an essential part to play in improving children’s attainment. They state that attainment improves when learners are given feedback about the quality of their work and suggestions for improvement. They also state that learners should be involved in the decision-making process for formative assessment to be effective. Scottish Government (2005)

Vygotsky’s theory of the Zone of Proximal Development (ZPD) is understood as the difference between what a child can do alone and what they can do with the guidance of an adult or a more capable peer. Podolski (2012) Following this Wood, Bruner and Ross (2006) developed the theory of scaffolding. The process of the more capable adult or peer controlling or supporting elements of a task which are beyond the learner’s own capabilities to allow the learner to focus on aspects within the ZPD. As teachers we are acutely aware of the importance of daily scaffolding in aiding pupil progress. The group sought to scaffold pupil progress through the provision of verbal feedback during a task. Prior to this enquiry my group believed in the importance of pupils being encouraged to take ownership of their own learning. Through this research we sought to deliver verbal feedback in a way that is accessible to the child and provides them with input and autonomy to ensure that they do not remain passive participants in the assessment process.

The aim of this enquiry was to evaluate the success of instant verbal feedback as a formative assessment technique and the impact on teaching and learning in a classroom setting.