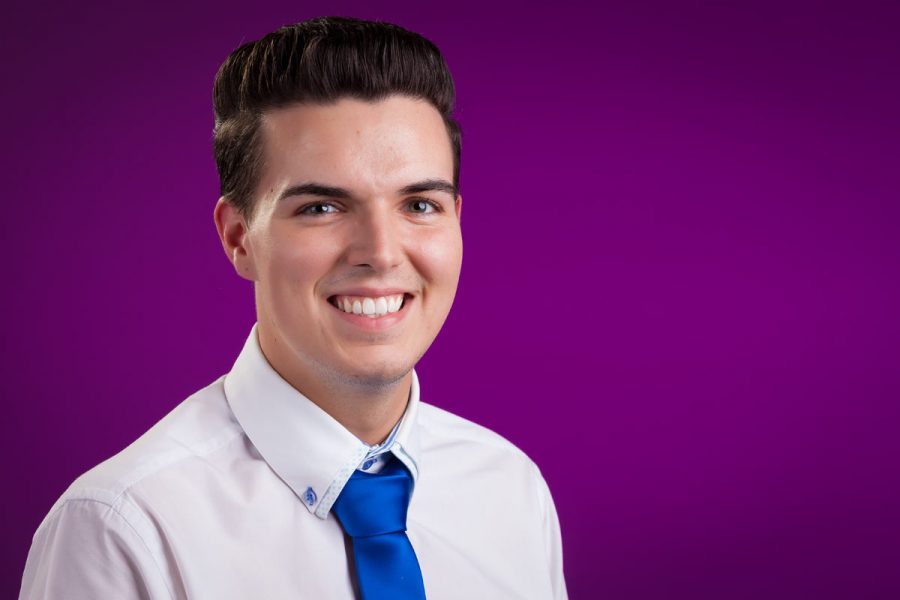 Does the time of day have an impact on the learning and achievement of pupils?

The North Lanarkshire core-programme and the probationary year have informed and enabled me to create and investigate my own practitioner enquiry. The subject of this enquiry was selected after a discussion with several of my fellow probationers. The group noted that in all of the schools in which we were placed, timetables were central to the structure of our week. However, there was an uncertainty over the timetabling of specific subjects, with different teachers providing a variety of different answers.

Having now researched this subject, it appears that different educationalists also take a different stance on the impacts of time-of-day to achievement. Blake (1967) suggests that between 8am and 9pm there tends to be an increase in ability as a result of a student’s interest in the subject they are being taught, and that there is no direct link to the time of day. This contradicts the idea by Pope (2016) that teaching maths in the morning will increase the achievement level of students. It is also suggested by some that every individual will have their own preference, and will know what time of day they perform best (Davis, 1987). However, there is another factor that must be considered when discussing the relationship between time of day and achievement, and that is preferred teaching styles. Some subjects may be taught in a particular teaching style that best suits a particular individual; this could have an impact on their achievement (Dunn, 1983).

In order to complete a successful practitioner enquiry with accurate results, it was important to establish clear aims during the early stages of the enquiry. I believe that this was helpful as I had a clear focus when later planning the questions that I would use as part of a questionnaire. The first aim of this enquiry was to discover if morning, midday or afternoon had an impact on pupils’ achievements. The findings could then perhaps be used to make a distinction or comparison between the arguments presented by both Blake (1967) and Pope (2016).