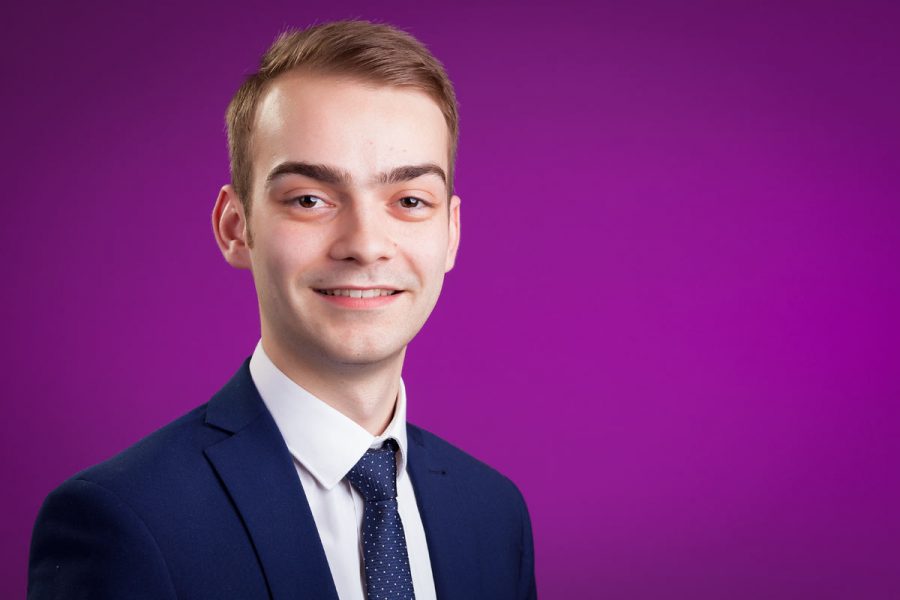 What is the impact of the use of Bloom’s Taxonomy when questioning pupils?

I elected to conduct an enquiry in to what changes occur when Bloom’s Taxonomy is used for questioning. I was interested to find out if changes in language and terminology led to changes in learners’ attitudes to their learning. I particularly wanted to know if it was possible to make a small change in my practice that would encourage learners to progress up the Bloom’s hierarchy (see Appendix 1).

The aim of this enquiry was to establish what happened to learners’ ability to answer questions which call on Higher Order Thinking Skills (HOTS). It was initially considered to focus on a group of learners who mostly used Low Order Thinking Skills. Quickly, it was realised how potentially interesting it could be to conduct the study on learners across all levels of the scale.