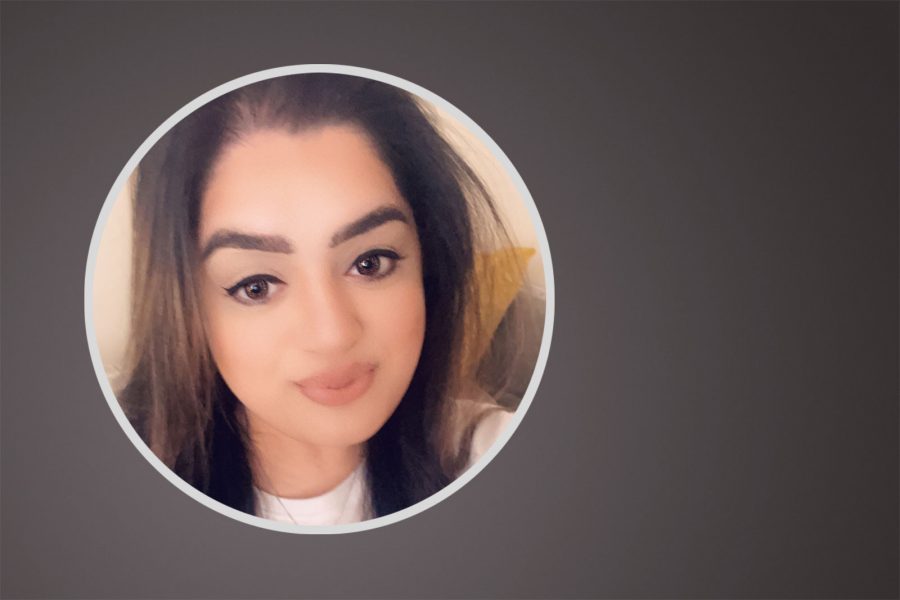 What happens when verbal feedback is used to facilitate online learning?

Providing pupils with feedback, whether it is instant or a written comment in their jotter or on any work they have produced, has always been vital (Hattie and Timperley, 2007). Pupils need to know how they are performing and that the work they are completing is for a reason. This also shows pupils that the teacher is also invested in their learning (Mclean, 2010). Due to online learning being imposed on all secondary school children since January, giving feedback on the work they had completed at home was more important than ever. Initially, written feedback was given to pupils, which was delivered through the work they had submitted online. The comments provided were personalised by addressing the pupil by name and then going into detail about the work they had submitted. By using this structure for written feedback, it was meant to be encouraging for the pupils and to also highlight that the teacher was taking an active interest in the work that they had produced (Dweck, 2016).

The use of written feedback felt impersonal and as a result, the research conducted adopted to use verbal feedback through voice recorded messages as a means of feedback. This was to add a friendlier and familiar touch to the feedback provided to the pupils. It was an attempt to close the distance between teacher and pupil and to also see if this motivated pupils more and encourage them to engage in further online learning.

The main aim of the research was to find out how pupils reacted to verbal feedback given through online learning. Due to the current situation of online learning pupils were missing out on the interaction and personal familiarity that they were used to receiving by having a class teacher present with them. As a result, motivation could be low (Sutherland et al, 2004) and therefore feedback may have not been acknowledged. The research aimed to look at the effect of verbal feedback on pupil’s engagement as opposed to written feedback being given. As a result, the research aimed to see if motivation and engagement would be affected. Previous research has shown us that there is considerable evidence that feedback related to performance, effort or ability increases engagement and performance of tasks (Dohrn & Bryan, 1994). This research focused mainly on verbal feedback through online learning as oppose to traditional feedback methods. By giving verbal feedback through voice notes, this was to encourage pupils in the same manner as they are accustomed to within a classroom setting. By hearing the teacher’s voice and being able to clearly have everything explained, the good points as well suggesting ways to improve their work, the research aimed to bridge the distance between learner and teacher thus improve communication and lead to further engagement in online learning.