Formative assessment is an essential tool within the classroom as a means of evaluating children’s learning, informing next steps and reflecting on teaching. As new and reflective practitioners we have been working hard to develop our skills in this area and as such have been exploring a variety of different methods of formative assessment. As a group we were all familiar with the work of Black and William who postulated that effective daily assessment of pupils had a substantial positive impact on their learning.

When our group came together to discuss and identify the subject of our enquiry, we all felt that exit passes are a useful and a consistent method of formative assessment that could be employed in a variety of ways. We decided our enquiry would look at how useful exit passes were as a tool for learners to self-assess their own progress. We also planned to look at whether this pupil feedback would have an impact on how we as practitioners used this in our planning and delivery of future lessons. Each practitioner would be able to adapt our exit passes to suit the needs of the different stages and curricular areas we were teaching.

The Enquiry was conducted across different stages within the Primary and Secondary sectors, comprising of three Primary classes (Primary 2, 3 and 7) and two from the BGE phase (S3 and [S2]). Exit Passes were incorporated into lessons over a four-week period in a range of subjects including Numeracy, French, Drama and Interdisciplinary Learning (IDL) projects.

In all groups, it was agreed by the practitioners that the role of the exit passes was to inform whether the children felt they were ready to move onto the next steps of their learning or whether they desired more reinforcement. Furthermore, it was also important to ensure the data collected on exit passes was consistent across the studies, and it was felt that ensuring pupils understood the Learning Intentions and Success Criteria would help them to identify their progress in the self-assessment exercise at the end of each lesson.

Due to the notable difference in pupil stages and subjects the exit passes used by the group were age and stage appropriate. This meant there was differentiation in the format which allowed them to be accessed at the appropriate level for each set of learners. Taking age suitability into account, we agreed to implement exit passes in a variety of ways to ensure all groups involved in the study were able to access the purpose of the passes and data could be collected. For some, paper resources were created for pupils to self-assess their progress through written feedback for the teacher, while other studies used visual aids to provide real-time feedback of progress. In one study, a mix of both techniques were used to help both teacher and learner identify progress and areas for development.

The infant stage children were asked to complete the sentence “Next time I would like to learn more about” specifically around the lesson they had just taken part in, whereas in the senior school pupils were give an open criteria to encourage them to reflect on all aspects of learning in the classroom and not simply tied to the content covered that period. They were then instructed to write an example of something they had learnt, an example of something they were successful in executing and one aspect that required improvement.

It was found that the concept of exit passes was new to many of the primary pupils so initially it took them time to record their self-assessment accurately and this progressed over the development stage of the enquiry with children focusing on targets around curricular content. Within the secondary stage, pupils mostly related to curricular content for the first two statements on the Exit Pass however, several developments tended to focus on personal targets such as behavioural issues, such as:

‘One thing I need to improve on is staying focused.’

‘I will improve on my timekeeping to class after break.’

‘I will work on not distracting others.’

Within the Drama S2 class, the results showed that even though nine of the twelve pupils in the enquiry found that the self-assessment style exit passes helped aid their learning only four pupils wanted to continue to use them in their drama lessons. This shows that some pupils, even where they can see a benefit, do not want more written elements in a practical subject. The exit passes allowed pupils within the class to understand their next steps in learning. We learned through this enquiry that the exit notes worked best and had the best outcomes for pupils when combined with other approaches to allow for a holistic and comprehensive learning experience.

In all cases the implementation of exit passes allowed responsive planning to take place and helped eliminate any gaps that may have existed for the children in their curricular area. Within the secondary school, feedback taken from Exit Passes changed a series of lessons during the study where 60% of pupils had expressed the need for development in their pronunciation and listening skills in French, which prompted the creation of an interactive speaking period. This emphasises the importance of using self-assessment strategies to inform next steps in learning to improve attainment and achievement. 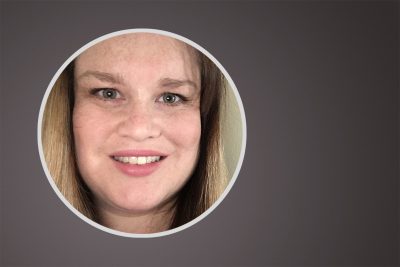 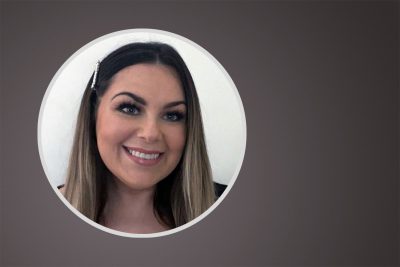