Our group carried out a classroom-based practitioner enquiry to investigate the effectiveness of immediate verbal feedback compared to other methods of feedback such as written. Together we agreed that it was important to provide and communicate feedback which motivates and engages learners, ensuring pupils learning can and will progress in our classrooms. We agreed that a challenge we each faced, no matter what age group we were teaching, was ensuring pupils take feedback on board and apply this going forward. As a result of this enquiry, our findings were mixed, with variances occurring due to a number of factors.

The enquiries were carried out over a four-week period. We used a variety of methods as the group was made up of both secondary teachers (including those of practical subjects) and primary teachers in various stages. The methods used were questionnaires, jotter analysis, observations and pupil discussions. We each recorded the impact in which the given feedback had on individual pupils or groups.

The varying findings were mainly a result of the difference in age/stage and pupil ability. For members of the group teaching a lower stage it was evidently difficult to record children’s preference of verbal or written feedback using a questionnaire. The results of the questionnaires showed some contradicting opinions of pupils and therefore made the findings inconclusive. Some pupils stated that their preference was to receive verbal feedback however there was little evidence to show that this positively impacted upon their work. For other members of the group, a split was evident between able pupils who enjoyed a written and permanent reminder of their good work and need of support pupils who mostly preferred receiving verbal feedback. 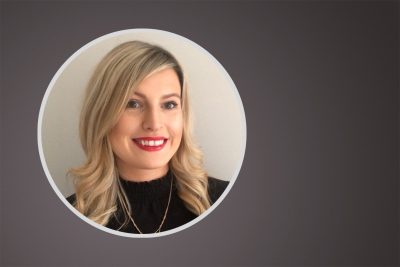 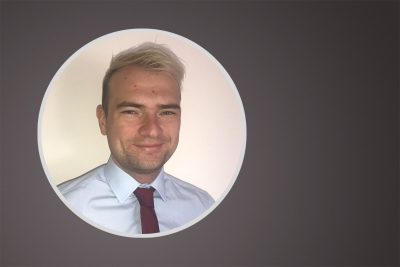 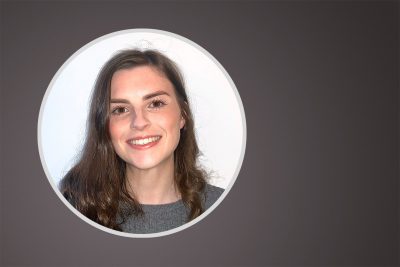 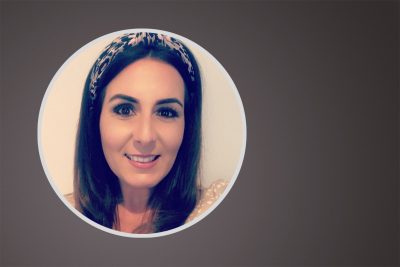 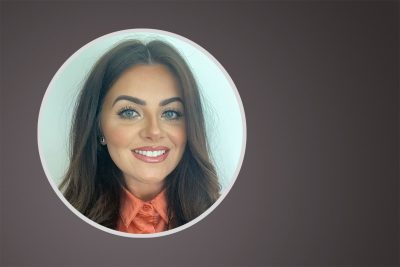 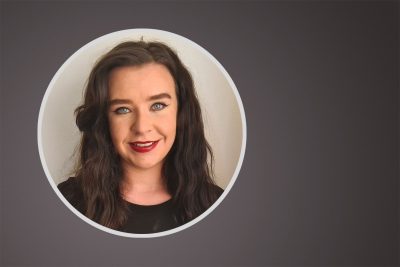